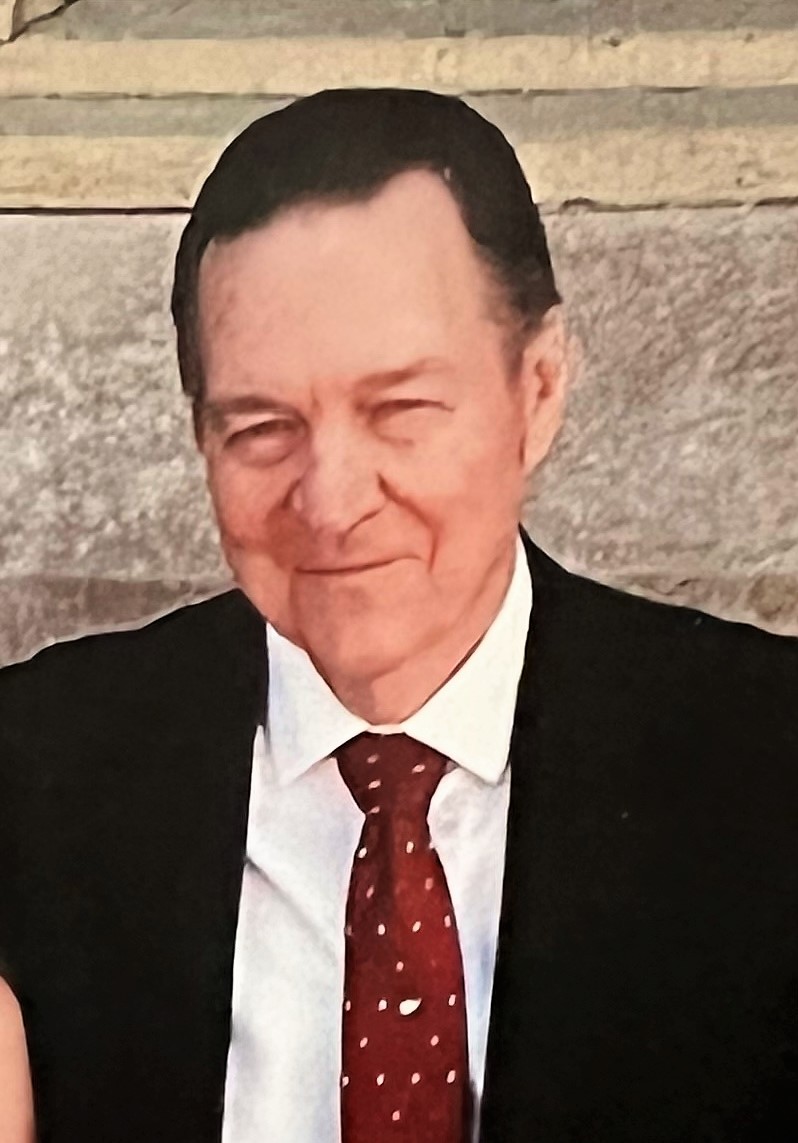 William J. Kennelly, husband of the late Barbara A. (Grossey) Kennelly, passed away on June 14, 2022 in Phoenixville, PA, after a brief illness.

Born on January 2, 1937 to John J. and Marie F. (Robesciewicz) Kennelly, on the north side of Phoenixville, Bill was a member of St. Mary of the Assumption and attended grade school there as well. After his mother passed away in 1947, he moved to Lincoln Avenue, Phoenixville, with his father and sister, Lorraine. Bill graduated from Phoenixville High School in 1954. It was there where he first discovered his love for carpentry, a life-long hobby.

Bill served two years in the United States Army and was stationed in Germany before his honorable discharge. Returning to Phoenixville, he began his 30 year career at Phoenix Steel where he worked in various positions alongside his father, John J. Kennelly, and brother-in-law, Robert Lusch.

He also met the love of his life, Barbara (Grossey) Kennelly, in Phoenixville and they married on May 7, 1966. The young couple settled on 2nd Avenue where they joined St. Ann Catholic Church, and raised their two daughters, Sharon (Kennelly) Riley and Marie (Kennelly) Gaul.

After the close of the mills in the 80’s, he worked at Montgomery County Geriatric Center until his retirement.  Bill made many lifelong friends throughout his careers, many of whom he held in high regard and continued to see regularly.

Bill was a lifelong fan of the New York Yankees and Notre Dame, boxing, and an avid model train enthusiast; all interests he shared with his father. He was a Philadelphia Eagles season ticket holder for several years and regularly attended Reading Phillies games. Bill enjoyed fresh water fishing, and was a member of Friendship Fire Company and The Polish Club. Bill also enjoyed many various genres of music and comedies were always his favorite movies and shows.

Bill’s family meant everything to him. His loyalty to his family and friends was second only to his love for life and sense of humor. In addition to his two daughters, Bill is survived by his two sons-in-law, Eric Riley and Scott Gaul, three grandchildren, Conner Riley, Sean Gaul, and Lauren Gaul, his brother-in-law, Robert Lusch, and niece, Diane (Lusch) Houghtaling and her husband, Mark Houghtaling, and numerous friends.

He was preceded in death by his sister, (Marie) Lorraine (Kennelly) Lusch, his wife, Barbara A. (Grossey) Kennelly, and a grandson, Colton Kauffman Riley.

Funeral Service and Burial were held privately for the family.

In lieu of flowers, contributions may be made in his name to Autism Speaks using the link below.