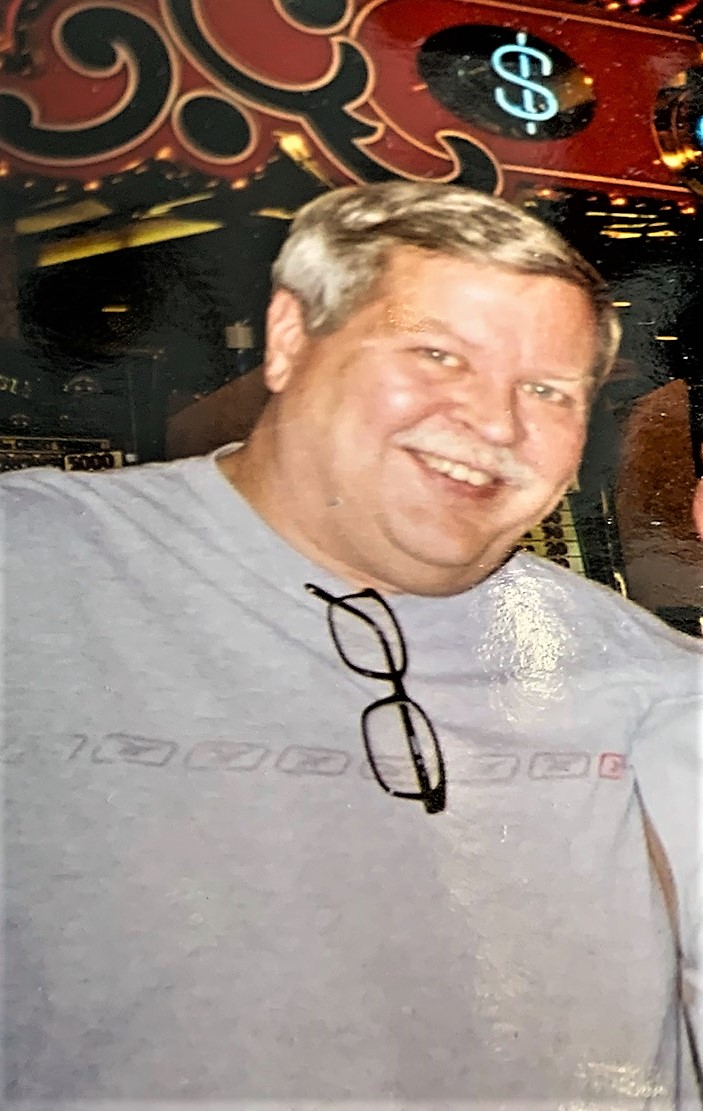 Born 1947 in Philadelphia, PA he was a son of the late William J. Dinda, Sr. and Helen (Almasy) Dinda.

Bill was a veteran of the U.S. Air Force Reserves during the Vietnam War. Following his service and prior to his retirement, he was employed as a buyer for Sears. He was a parishioner of St. Mary of the Assumption Catholic Church, Phoenixville.

In addition to his devoted wife Marie, he is survived by his loving sister, Diane (Anthony) Nieces, Lynette (Louis) and Carleen (Douglas) and Nephew, Evan (Allie).

Relatives and friends are invited to attend his viewing at St. Mary of the Assumption Catholic Church, 212 Dayton Street, Phoenixville, PA on Tuesday, May 3, 2022 from 8:45 AM to 9:45 AM with his Funeral Mass to follow at 10:00 AM.

In lieu of flowers, contributions in Bill's name can be made to the American Cancer Society.

Mass Cards would be greatly appreciated.

A grateful thank you to the staff at Chandler Hall for their comfort and compassion during this difficult time.

To order memorial trees or send flowers to the family in memory of William J. "Bill" Dinda, Jr., please visit our flower store.