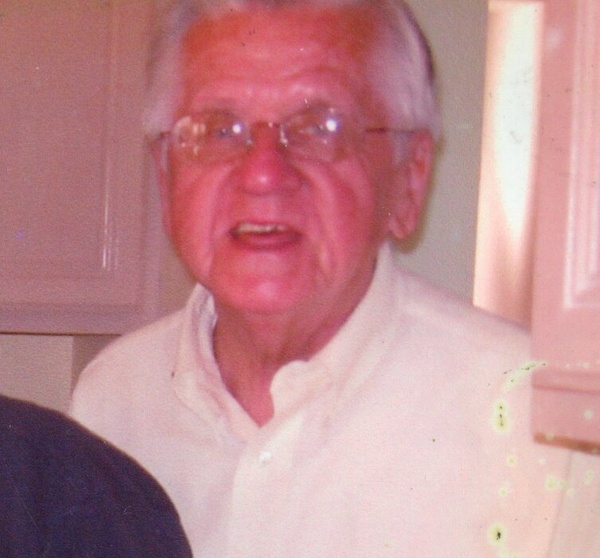 He was born in Phoenixville on April 21, 1926 to the late Paul and Stephanie (Brzuska) Kulkulski.  He served in the U.S. Army during World War II and then worked at the Phoenix Iron and Steel Corp until his retirement.

Butch was a member of St. Mary of the Assumption Catholic Church and life member of the Polish Club.  He loved horse racing and watching the Philadelphia Phillies and Eagles.

He is survived by his daughter, Sharon Kuleski and her partner Kathy Lewis; many nieces and nephews.

A Graveside Service will be held in Holy Trinity Cemetery, Fillmore Street, Phoenixville, PA on Tuesday, December 28, 2021 at 10:00 am with Rev. John Hutter officiating.

To order memorial trees or send flowers to the family in memory of Walter Kuleski, please visit our flower store.