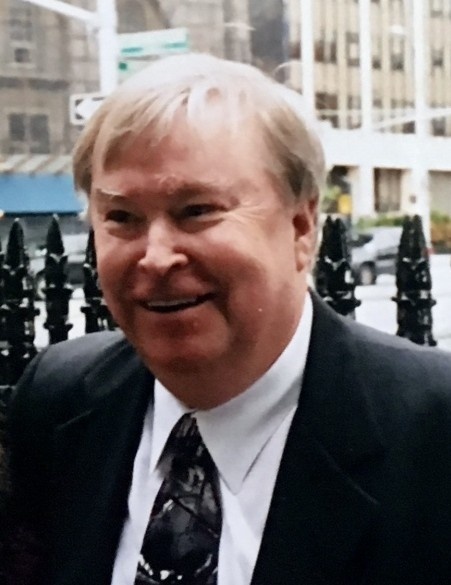 Born in Phoenixville, PA on December 6, 1939, he was a son of the late John and Anna (Garay) Sarnak.

A veteran of the U.S. Air Force, Tom served his country from 1963-1967.  After his discharge from the service, Tom worked for General Electric before becoming a sales manager for L’Oreal Products for over 18 years.

Tom was an active member of Sacred Heart Parish in Phoenixville, where he served as an usher. He later attended St. Ann’s Parish, and was a member of the American Legion. Tom was also an avid Philadelphia Eagles and Phillies fan, and loved listening to Jazz and Blues music.

Tom enjoyed connecting with the people around him. He was happy to share a joke, and chat about life. He loved spending time with his family, and was grateful for all those who brightened his days while living at the Southeastern PA Veterans Center.

To order memorial trees or send flowers to the family in memory of Thomas Sarnak, please visit our flower store.