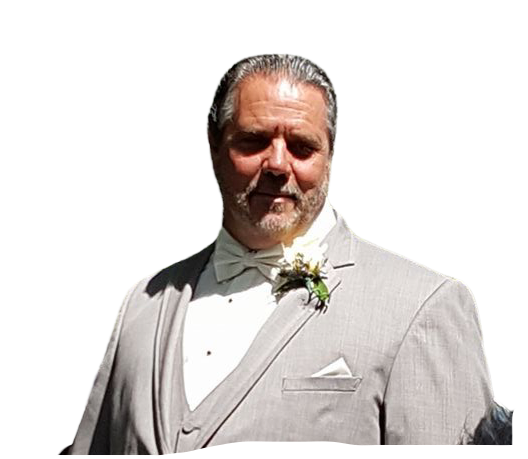 Thomas J. Cirafisi, 64, husband of Deneen (Roberts) Cirafisi, of Limerick Township, PA, passed away peacefully, with his family by his side, on Tuesday, March 22, 2022 at Cooper University Hospital, Camden, NJ.

Born on January 11, 1958, Tom was the son of Nancy (Monappella) Cirafisi, and the late Gerald A. Cirafisi, Norristown, PA.

He was highly regarded as a professional of the trade, a fair and decent manager amongst numerous employees, an excellent business associate by many insurance adjusters, advisors, and the many many satisfied customers.  He took pride in making sure every vehicle that left the shop was good enough to have his name associated with it.

For 20+ years Tom shot pool in the Schuylkill Valley Pool League, and was the captain of the Gallagher’s Green team for Gallagher’s Country Tavern, Spring City, PA.  Tom enjoyed classic cars, riding his Harley-Davidson FatBoy, and cutting his lawn on his beloved Kubota tractor.  He enjoyed spending time out at Raystown Lake with his children and grandchildren, fishing, boating, tubing, and at one time water skiing. He was quite the karaoke king singing Elvis at the pavilion or House of the Rising Sun.

Tom happily went hunting from his trailer while sitting in his recliner with the heater blasting or he accompanied his father-in-law, Al Roberts (Dorothy) and brother-in-law, Wilson Troy Roberts, to the log cabin in the beautiful McKean County mountains.

Tom was an avid NASCAR fan for many years, cheering on Dale Earnhardt, Sr. up until Earnhardt’s passing.  He enjoyed having his yearly Memorial Day Picnics where family and friends would all gather by the pavilion listening to awesome music, patriotic ballads, and an evening bonfire after chowing down on the best tasting secret recipe chicken ever made.  Tom participated in a few neighborly, yet friendly, horseshoe competitions, twice bringing home a trophy.  Above all, Tom was a die-hard, bleeding green, Philadelphia Eagles fan. Fly Tom Fly

Surviving along with his wife and mother, is a daughter, Dana Beckett, wife of Kyle, Northwest Philadelphia; and sons Thomas (Tom) Cirafisi, II, husband of Tiffany, Gilbertsville; Cody Deering, Jeffersonville; and Storm Cirafisi, at home.

He was preceded in death by his father, Gerald A. Cirafisi, a brother, Nicholas (Nick) Cirafisi, his nephew and god-son Jason Cirafisi, and his daughter and angel, Sabrina Renee.

Relatives and friends are invited to attend a celebration of Tom’s life, Saturday, April 2, 2022 at 10:30a.m. at St. Vincent United Church of Christ, 137 Ridge Rd, Phoenixville, PA 19460.  (Across from the Kimberton Golf Course)

To order memorial trees or send flowers to the family in memory of Thomas Cirafisi, please visit our flower store.