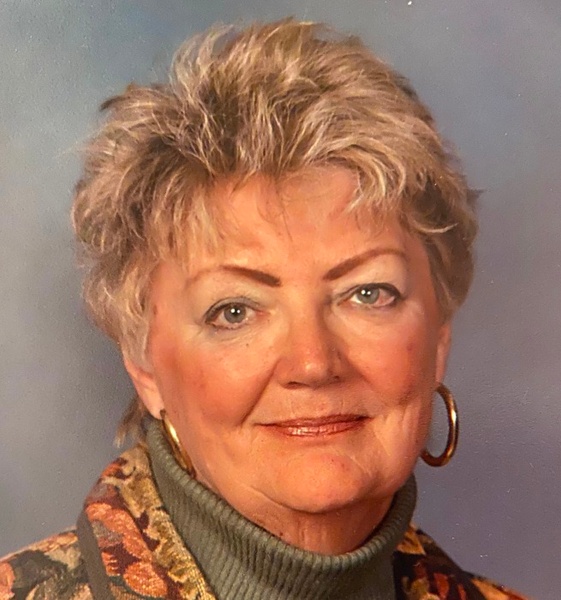 Born March 3, 1938 in Phoenixville, Pa. She was the daughter of the late John and Anna (Pandjak) Katancik. She is survived by her daughter Rosemary and husband Drew Stephens,  and Grandsons Jonathan, Kyle and Andrew and Anne Cynthia and husband Bill, and their son William Robert; as well as two great grandchildren whom all live out of town. Theresa is also survived by Nancy and husband Morton who cared for her during some illness, and her beloved granddaughter Anna Marie Katancik Dempsey, who attends Bloomsburg and plays collegiate lacrosse and was her pride and joy whom she lived with in East Coventry for a few years before moving to Eagleview, Pa and Christina and Ryan Galbreath and their two daughters who reside in Phoenixville.

Theresa is also the sister of John Thomas & Sue Ellen Katancik, Nancy & Nicholas Halladay and the late  Joan and Kenneth Snyder and many nieces and nephews.

Theresa had been a resident of Charlestown Township for 45 years moving to Eagleview in Exton in 2008, She was secretary for the Charlestown Township Planning Commission and majority inspector for the board of elections for 25 years.  A lifetime Republican she was Past President for the Upper Main Line Council of Republican Woman and Chester County Director of the PA council of Republican Woman.   She was honored as Woman of the Year in 2003 for her tireless efforts on behalf of PCREW and Republican Local Committee.

Ms. Ott was a realator with Prudential Fox & Roach Realors for 35 years.  She was a graduate of the Realtors Institute (GRI) , A Certified Residential Specialist (CRS) and recipient of the lifetime PAR Excellence designation. She was a member of the Suburban West Board of Realtors of PA and also of the Realtors and Natinoal Association of Realtors. A dedicated professional she had been a top agent in her office as well as being honored by the Chester County Association of Realtors as a top producer. She achieved Realtor Emeritus Status in 2012 having been an active member for over 40 years.

Mrs. Ott was the first Woman President of the Holy Ghost Orthodox Christian Church in Phoenixville PA Consistory.  She was also a President of the Mothers Club, and choir member for over 40 years and served as Secretary, and Trustee as well as creating the Garden Club and supporting the fund-raising for outdoor Shrine, Daycare, Church Van and Icons that adorn the ceilings of the lovely parish.

After moving out of the Charlestown  area, Theresa joined the Holy Trinity Orthodox Church in Pottstown and become very involved in the bazaars with the rummage sales and baking when she was physically able.

Theresa was a avid Philly’s sports fan watching every baseball and football game. She enjoyed decorating, fashion and flowers. She had many lovely friends and while living in Eagleview became very close to a network of woman she held close to her heart during the last few years of her life, while suffering from the weakening of her body. Her fondest memories with co-workers and friends were dinners out with Mark Savastana, Barbara Kondrath and lunches with Cindy Thompson all of whom she held close to her heart as second family. The many friends and professional relationships and fellow parishioners kept her strong and happy during the last years of her life.

Due to the current Coronavirus situation in our country, the funeral service and burial will be private.

To order memorial trees or send flowers to the family in memory of Theresa Ott, please visit our flower store.