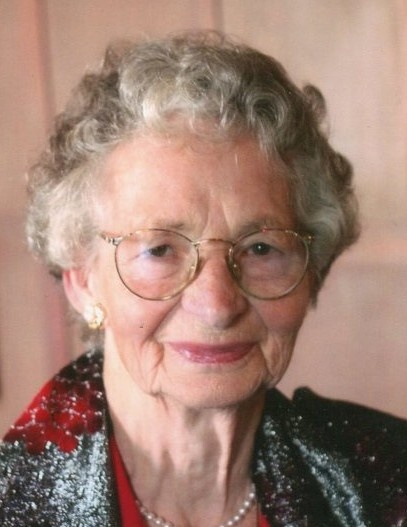 Born on May 28, 1924 in Ugornyky, Ukraine she was the daughter of the late Mikita and Kasmira Belziuk.

She worked at Valley Maid and then retired from Phoenixville Hospital.

She was an active member of Sts. Peter and Paul Ukrainian Catholic Church in Phoenixville. She loved her church, gardening, friends, and entertaining.

She is survived by:

She was preceded in death by son, John Roman and by 9 brothers and sisters.

Relatives and friends are invited to attend her Divine Liturgy in Sts. Peter and Paul Ukrainian Catholic Church, 301 Fairview Street, Phoenixville, PA on Monday, November 4, 2019 at 10:00 am.

Burial will follow in Sts. Peter and Paul Cemetery.

In lieu of flowers contributions may be made to St. Peter and Paul Ukrainian Catholic Church, 472 Emmett Street, Phoenixville, PA.

To order memorial trees or send flowers to the family in memory of Sophie Roman, please visit our flower store.