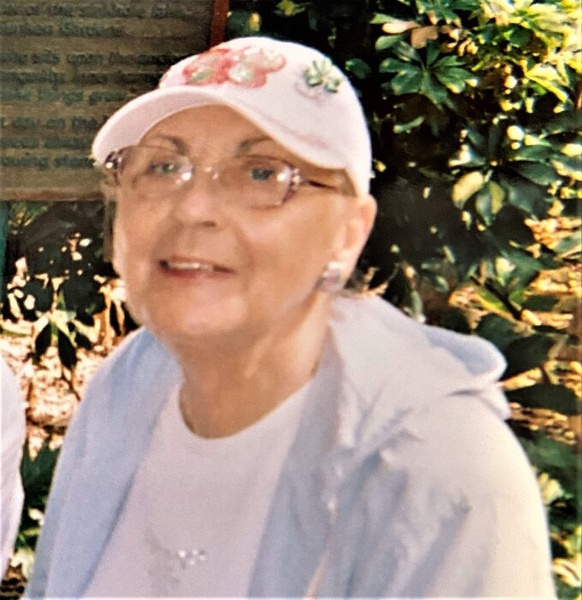 Sophie graduated from Phoenixville High School in 1951 and attended the Pierce School, Philadelphia on a full Soroptimist Scholarship.  She graduated in 1952.

She attended Ursinus College until her marriage to Robert W. Pechin, Jr., a graduate of the Wharton School, University of Penn.

She was employed at the former Valley Forge General Hospital from 1952 to 1972.  She was Secretary to the Chief of the Department of Surgery until the hospital closed.  She transferred to the AFPRO, USAF, King of Prussia working on the Satellite and missile programs.  She retired in 1988 as an Industrial Specialist.

After retirement she and her husband wintered at their condominium in Clearwater, FL.  Following her husband's death, she moved permanently to Florida before returning to Pennsylvania in 2014.

She was an avid golfer and was a member of Meadowbrook Golf Club for many years.  She was also a member of several leagues in the area.

She was preceded in death by her brother, Michael and sisters, Mary, Helen, and Rose.

To order memorial trees or send flowers to the family in memory of Sophie Pechin, please visit our flower store.