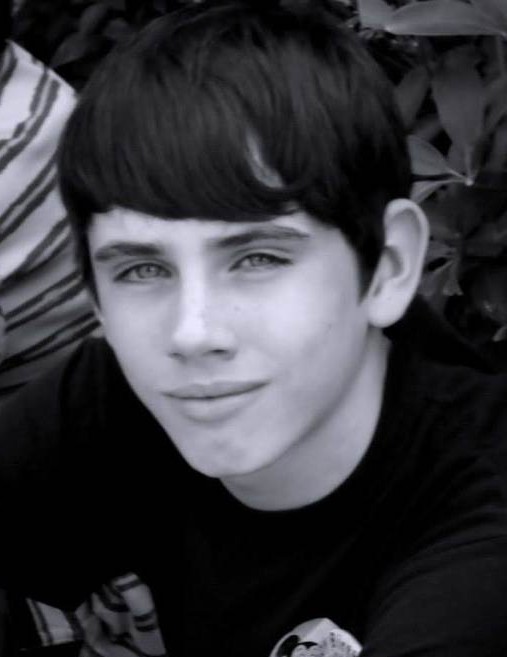 Born on September 13, 1998 in Ft. Hood, TX, he was the son of Gerald A. Ferguson II and Aprilrae (Ainley) Criswell. and their spouses Casey Lynn and Michael.

Sloane graduated from Spring Ford High School in 2016.  He was employed at the Great Valley Lockshop.

He enjoyed being part of World War II reenactments with his father.  He enjoyed gaming, collecting and reading graphic novels, and historical fiction books.
Sloane was a fan of the TV show Drunk History, and the adult cartoons Family Guy and Rick and Morty.
He loved being the big brother to his four sisters. He was sensitive, loving, and always wanted to make sure everyone he cared for was happy.
He did whatever he could to make life easier for others, never turning down an opportunity to help someone out who he cared for. He was reliable and responsible. Sloane accepted others for who they were, even their flaws. On a bad day, he could make you feel like the most important person in the world.

Step Great-grandmother, Caryle Confer.
He is also survived by many loving uncles, aunts, and cousins.

A private burial will be held in Green Tree Cemetery.

In lieu of flowers, donations may be sent to the 9th Reeanactment Society, PO Box 631, Newark, DE, 19715 or online at donations@9thrs.org.

To order memorial trees or send flowers to the family in memory of Sloane Ferguson, please visit our flower store.