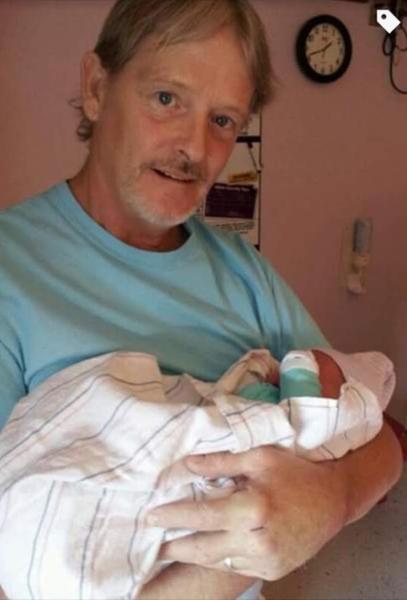 Robert M. Thornton, 60, of Pottstown, PA, passed away on May 30 at his home. Born in Lake Charles, LA., he is the son of Barbara Powell and the late Robert R. Thornton, and stepson to the late Don Powell. The Thornton family moved to Phoenixville during the 1960s, and Robert continued to reside in Pennsylvania since.

Robert had a passionate love for animals, especially dogs. Robert enjoyed the simple life: Philadelphia Eagles football, rock-and-roll music, Johnny Cash, working on cars, building things with his hands, summer barbeques, collecting coins, drives through the country on nice days, and talking with his family. He truly had the gift of gab.

A mass to celebrate Robert’s life is being held on Friday, June 12th at Saint Aloysius church in Pottstown, PA. Family and friends are invited to gather from 10:00-11:00am to share memories of Robert. Mass will follow at 11:00 am, officiated by Father Joseph Maloney.

In lieu of flowers, the family respectfully asks that donations be sent to the Montgomery County SPCA at 1059 Sweisford Road, Perkiomenville, PA 18074. Robert’s family believes that knowing his love for animals, this decision will have him smiling down from heaven.

To order memorial trees or send flowers to the family in memory of Robert Thornton, please visit our flower store.