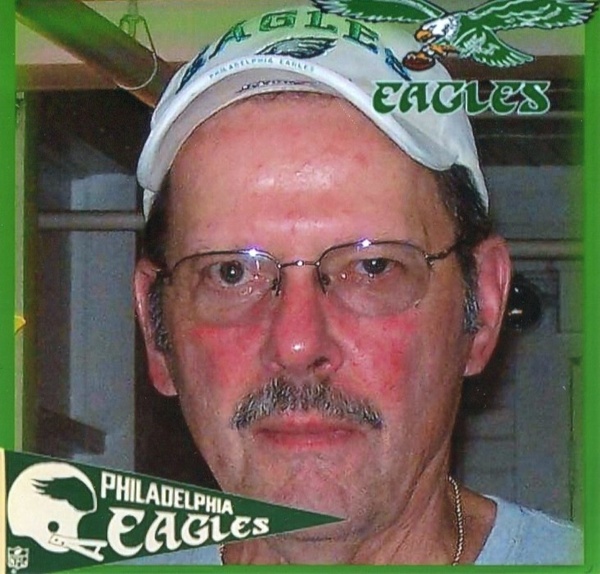 Born on October 24, 1940 in Phoenixville, PA, he was the son of the late Charles and Ruth (Evans) Swier.

He graduated from Phoenixville High School in 1958. He was employed by Metals USA in Greensboro, NC for over 30 years retiring at age 75.

He enjoyed attending his children and grandchildren's sporting events and other family activities. He was an avid Philadelphia sports fan. His greatest joy was seeing the Eagles win the Super bowl. He was a lifelong member of Friendship Fire Company in Royersford, PA.

He is survived by:

Also survived by the mother of his four children, Loretta Swier.

Relatives and friends are invited to attend his Funeral Service at the Devlin Rosmos Kepp & Gatcha Funeral Home, 517 S. Main Street, Phoenixville, PA on Saturday, June 30, 2018 at 10:30 am with Rev. Joseph Dietz officiating.

To order memorial trees or send flowers to the family in memory of Robert Swier, please visit our flower store.