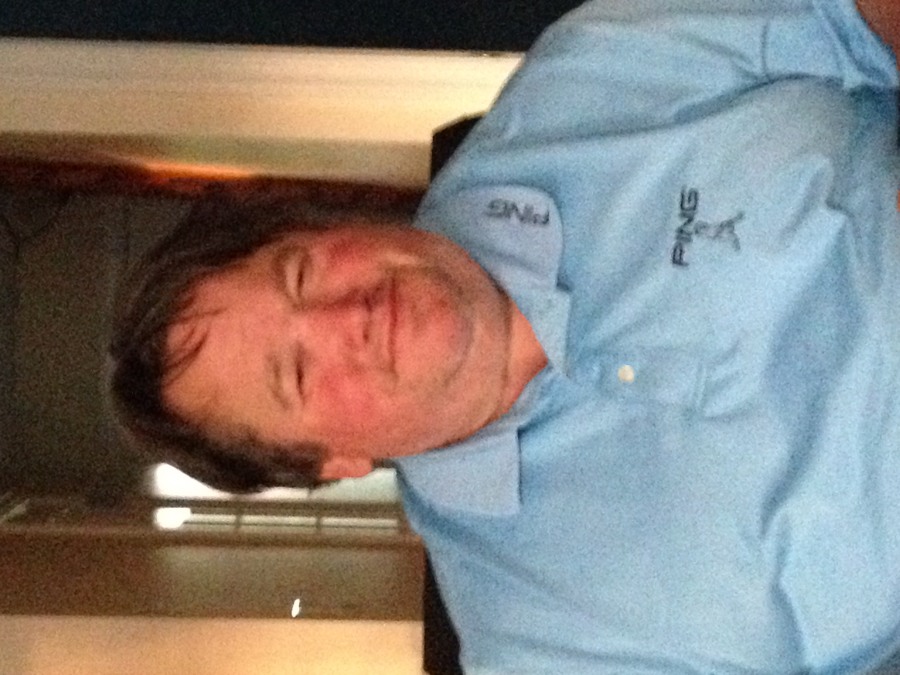 Robert A. Simenson Jr., 66, of Phoenixville, PA passed away suddenly on Thursday, October 29th, 2020. Robert was born on March 20, 1954 in Governors Island, NY. He was the son of the late Robert Andrew Simenson, MD and Geraldine Ann (Crowley) Simenson. He was preceded in death by brothers and sisters, Mark, Paul, Suzanne and Andrea Simenson. Robert leaves behind his loving wife Wendy (Osmun) Simenson, his two daughters Hope Ivy and Grace Ann, a brother-in-law William Osmun, a sister-in-law Susan Howe, and his faithful mutt Buddy.
Over the years Robert and his unassuming grin brightened the lives of so many. For his wife he created his never ending to-do list. For his daughters he made pancakes on Frank Sinatra Sundays. For his family he publicly danced to Christmas music in a truly jaw dropping way. For his friends he brought his equally endearing and off-putting sense of humor with him everywhere. For strangers he wore Santa hats and did his best impersonation of Father Christmas every year. Robert stuck his tongue out at babies, in an endearing way, and played with his dog as if he himself were a puppy. He was full of joy and wasn't afraid to spread it. He was always a beautiful old soul.
Robert loved golf almost as much as he loved his dear friends. He had been a member of Phoenixville Country Club for 40 years, and also had been a member at Rivercrest Golf Club. After graduating from Saint Joseph’s University, with a degree in marketing, Robert worked in the golf industry. When blessed with their first child, he gave up that role to become a doting stay-at-home father and support Wendy’s career. He took great joy in teaching both of his children to love the game of golf. Robert supported Women Golfer’s Give Back and Girl’s Golf of Valley Forge for years and was an active board member of Girl’s Golf of West Chester.
In 1995 Robert converted from ‘The Church of the Windy Par 3’ to Catholicism. He was baptized at Saint Thomas of Villanova and later became a parishioner at St Ann’s Catholic Church, in Phoenixville. He held his Catholic faith dear and tried to live it outwardly through simple everyday kindnesses.
In his free time Robert enjoyed endlessly toggling with his tractor, all things golf, crossword puzzles, historical literature, and doting on his wife and children.
Remember Robert fondly and please treasure your loved ones everyday, as he did.
His family encourages safe decisions in our current COVID environment. If you cannot make the socially distanced celebrations due to safety precautions, or due to recent activity, which could be unsafe to others, please lift a glass of your lowest carb beer in Robert’s honor. In lieu of flowers contributions may be made to the American Diabetes Association at <https://tinyurl.com/robertDonate>.

To order memorial trees or send flowers to the family in memory of Robert Simenson, Jr., please visit our flower store.