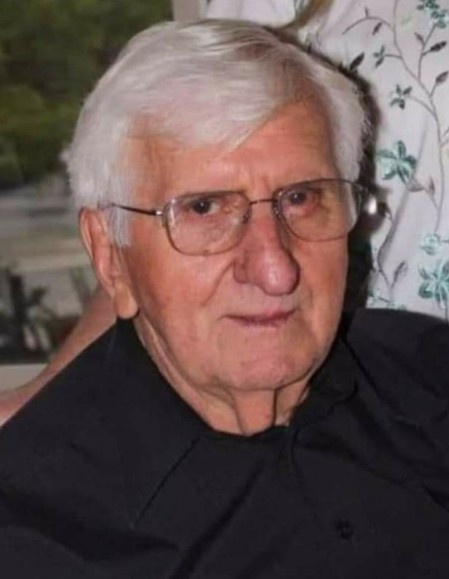 Born on October 24, 1937 in Charlestown, PA he was the son of the late Howard and Mary (Magyar) Grepps.

Mr. Grepps served in the Navy stationed in San Diego, CA. He was assigned to the USS Princeton CVS37. He was also aboard the USS Philippine Sea CVS47. He was a retired Truck Driver, last working for AmeriGas.

He also enjoyed as a past time bass fishing and hunting.

He was a member of Pike Township Sportsman's Club and life member of the West End Fire Company.

The family is especially grateful to Brandon Brubaker for the special care given to Bert during his illness.

He was preceded in death by his brother, Thomas Grepps.

A private Funeral Service and burial will be held.

In lieu of flowers contributions may be sent to Seasons Hospice Foundation, 8537 Solution Center, Chicago, IL 60677.

To order memorial trees or send flowers to the family in memory of Robert Grepps, please visit our flower store.