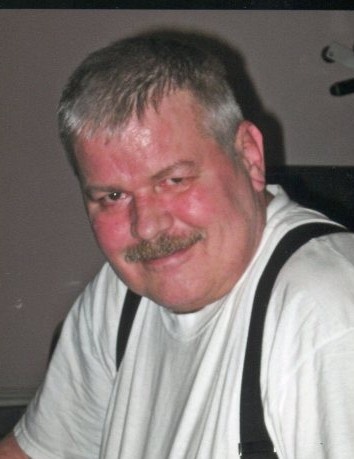 Born on September 19, 1948 in Philadelphia, PA he was the son of the late Paul Francis Cannon and Dolores Virginia (McMullen) Cannon Houser.

He worked as a Stained Glass Artist.

He is survived by 2 daughters:

He was preceded in death by brothers, William, Paul, and James Cannon.

A private family function to be announced.

In lieu of flowers contributions may be made to Operation Scarlet (Shar-Pei rescue), P.O. Box 8463, Lancaster, PA 17604 or www.operationscarley.com.

To order memorial trees or send flowers to the family in memory of Robert Cannon, please visit our flower store.