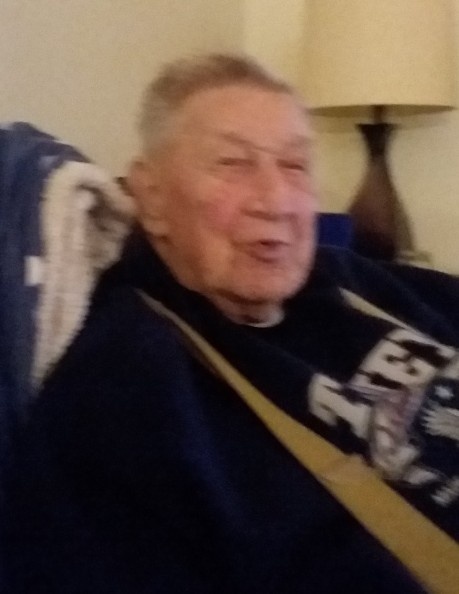 Born on April 7, 1930 in Phoenixville, PA he was the son of the late Aaron and Ethel (McConaghy) Taney.

He graduated from Phoenixville Area High School, Class of 1950.

He proudly served in the United States Marine Corps during the Korean War.

He worked as a Machine Operator for Ford Motor Company in Lansdale, PA until his retirement in 1996.

He was a member of St. Basil the Great Catholic Church and Knights of Columbus. He was a Boy Scout Leader and coached for Kimberton Youth Athletic League.

In addition to his wife Susanne L. Taney of 66 years he is survived by:

He was preceded in death by brothers and sisters, Anna, Evelyn, Elaine, Kathryn, Earl, Kenneth, and Frederick.

A private Funeral Service and burial well be held. A Memorial Mass will be announced at a later date.

In lieu of flowers contributions may be made to Wounded Warrior Project at www.woundedwarriorproject.org or an animal shelter of your choice.

To order memorial trees or send flowers to the family in memory of Richard Taney, please visit our flower store.