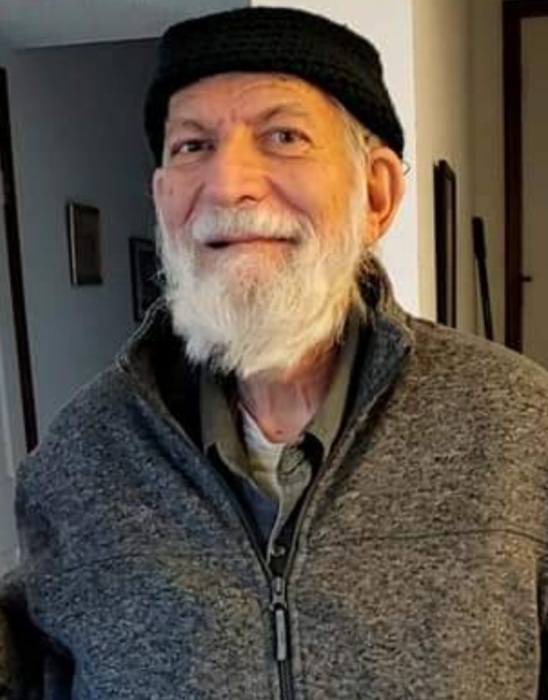 Born on September 21, 1945 in Philadelphia, PA and raised in Phoenixville, PA, he was the son of the late Michael and Elizabeth Iswalt.

Richard worked at Worthington Armstrong Venture Enterprise in Malvern, PA for 23 years before his retirement..

He was a former member of Sacred Heart Catholic Church in Phoenixville, PA.

Richard was an avid classic car enthusiast who enjoyed restoring and showing them. He also enjoyed singing karaoke. He will be remembered as a dedicated father and a kind, gentle and devoted husband to Maddy.

He was preceded in death by his brother, Robert Iswalt Sr..

The Funeral Service and Interment are private for the family.

Contributions in memory of Richard may be made to the Children's Hospital of Philadelphia at the address and website below.

To order memorial trees or send flowers to the family in memory of Richard Iswalt, Sr., please visit our flower store.