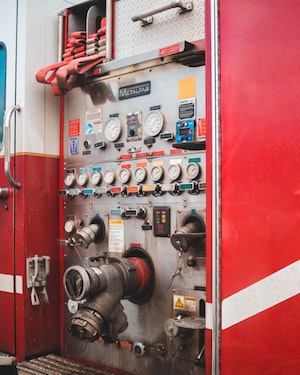 Ralph is survived by his ex-wife Charlotte Himes of Exton, two sister, Diane Hinkle (Glenn) of Spring City and Dorothy Smith of Reading.

He was preceded death by his sister Mary Ellen Suhosky (Wally).

Interment will be private, at a later date.

Donations in his memory can be made to the Gary Sinise Foundation (garysinisefoundation.org) to help those suffering from PTSD.

To order memorial trees or send flowers to the family in memory of Ralph Himes, Jr., please visit our flower store.