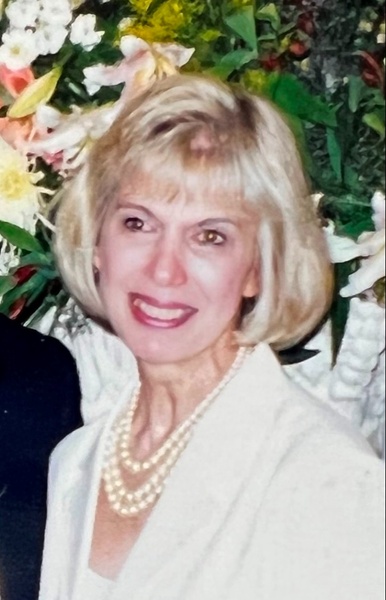 Born on September 6, 1937 in New York, NY she was the daughter of the late John and Angela (Teranna) Fasone.

She was the Director of Sales for Pagemart and then Director of Admissions at Devon Manor.

In her younger years she enjoyed tennis and playing cards.

She was a loving mother, wife, grandmother, great-grandmother, and enjoyed her many dogs.

In addition to her husband she is survived by:

She was preceded in death by her sister, Roberta Jereau.

Relatives and friends are invited to attend her Funeral Mass in St. Basil the Great Catholic Church, 2340 Kimberton Road, Phoenixville, PA on Monday, June 27, 2022 at 11:00 am.

To order memorial trees or send flowers to the family in memory of Prudence M. McFadden, please visit our flower store.