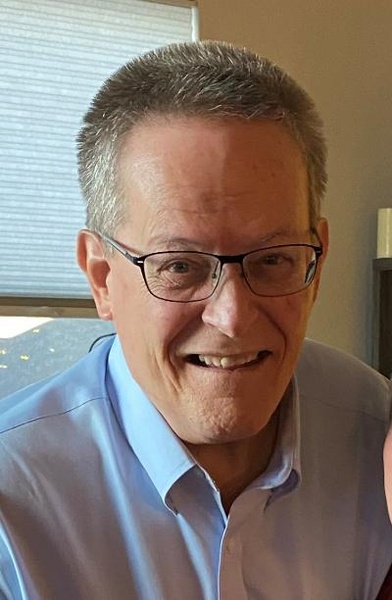 Born on November 14, 1945 in Phoenixville, PA he was the son of the late Peter J. Malonoski, Sr. and Josephine B. (Kocanda) Malonoski.

He graduated from Phoenixville Area High School in 1963 where he was active in sports as well as student government and social clubs.  He also attended Wilkes College for a period of time.

Pete was honorably discharged from the United States Army having served in Vietnam from 1967 to 1968.

Peter spent many years coaching and umpiring at PMYC, PECO, and Babe Ruth.

At 53 years old, he became an incomplete quadriplegic after a surgery.  He fought his way back after multiple surgeries and rehabilitation to learn to walk again.  He lived the next 22 years of his life with no feeling from the neck down, and did so very successfully.  The whole time with his number one nurse "TT" by his side.

In 2019, Theresa and Pete "retired" to Colorado where they enjoyed watching their mountain sunsets, and spending time with family, especially their two grandsons who meant the world to him.

A viewing will be held at the Devlin Rosmos Kepp & Gatcha Funeral Home, 517 Main Street, Phoenixville, PA  on Friday, January 29, 2021 from 5 pm - 8 pm.
The Funeral Mass and burial will be private, however, the mass will be live streamed from St. Basil’s on Saturday at 11 am by clicking on the link below.

In lieu of flowers, Memorial contributions may be made to support the orthopaedic research endowment at Thomas Jefferson University at Jefferson.edu/GiveRothmanResearch or sent to Jefferson Office of Institutional Advancement, 125 S. 9th St. Suite 600, Philadelphia, PA 19107.

To order memorial trees or send flowers to the family in memory of Peter Malonoski, Jr., please visit our flower store.