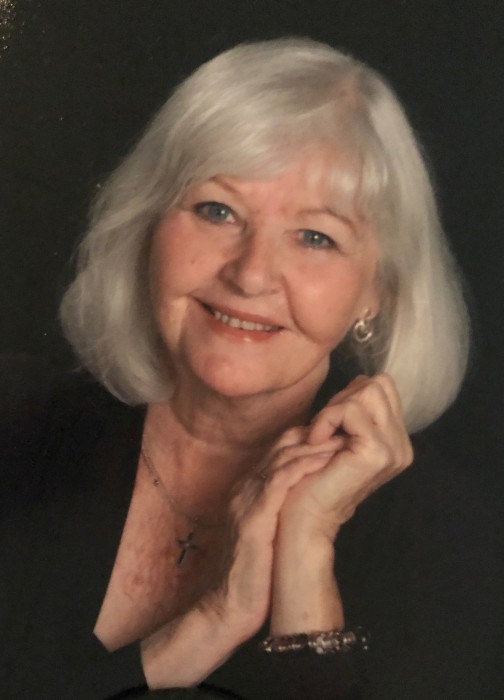 
Patricia Kane Burruano, 76 of Summerville, SC died on Wednesday, March 25, 2020 in Hospice of St. Francis, Titusville, FL.
Born on March 29, 1943, in Phoenixville, PA.  She is the youngest daughter of eight children born to the late John D. and Doris (Piersol) Kane.

Patsy held many administrative positions throughout her life but her most important role was as mother, grandmother, and homemaker.
She was a member of St. John the Beloved Catholic Church in Summerville, SC where she enjoyed services and fellowship.  She attended mass most recently at St. John the Evangelist Catholic Church in Viera, FL after moving there in October 2019.


Her hobbies were reading, playing word games and watching her soap operas. Those that knew her best saw how she loved to laugh and make others laugh with her silly sense of humor.  She gave the best advice through experiences gained during her eventful life.  While living in Florida and South Carolina she enjoyed playing hostess & entertainer to visiting family and friends. She loved babies and cared for her grandchildren.

To order memorial trees or send flowers to the family in memory of Patricia Kane Burrano, please visit our flower store.