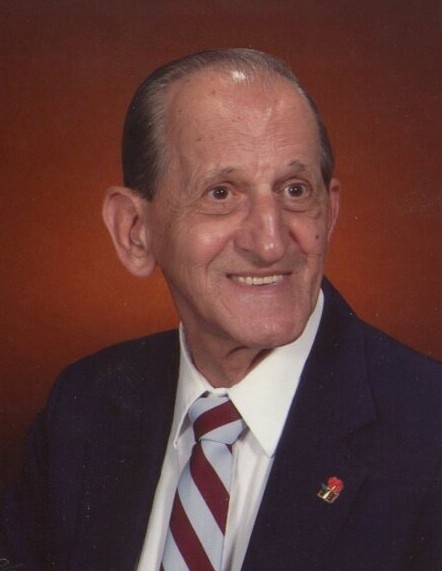 Born on February 11, 1933 in Phoenixville, PA he was the son of the late Michael and Susan (Labik) Pufko.

He served in the United States Air Force during the Korean War from March 1953 to June 1957.

He retired from Phoenix Steel and was longtime member of Sacred Heart Church where he was a Eucharistic Minister.

He is survived a sister, Susanne wife of John Huster; many nieces and nephews; daughter, Theresa Custred.

He was preceded in death by a sister, Joanne Faulkner and brother, James Pufko.

Relatives and friends are invited to his Funeral Mass in St. Ann Catholic Church 502 S. Main Street, Phoenixville, PA on Wednesday, March 9, 2022 at 11:00 am.

To order memorial trees or send flowers to the family in memory of Michael Pufko, please visit our flower store.