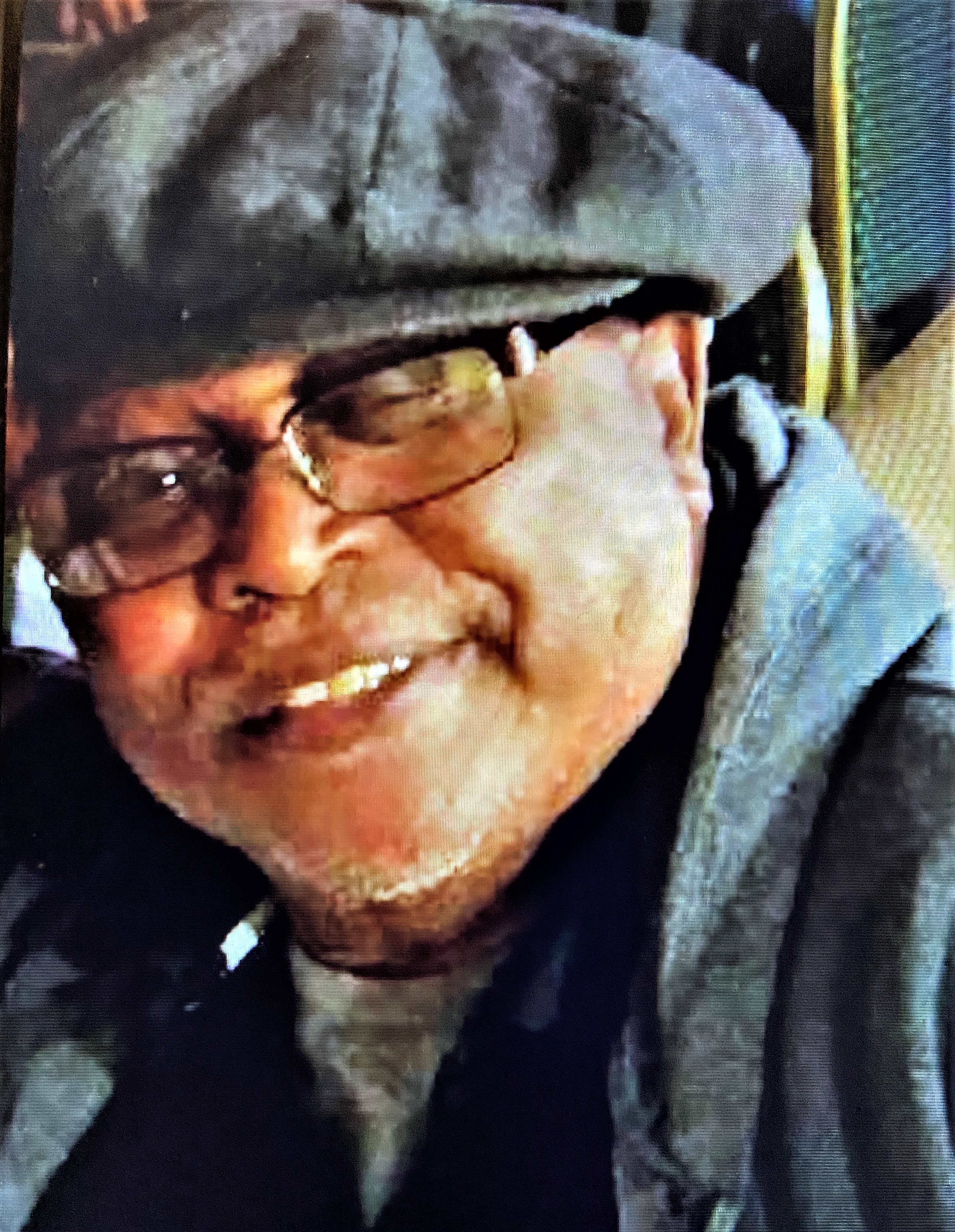 Melvin Sylvester Ford-Bey, 80, was a lifelong resident of Phoenixville, PA. He passed away on Thursday, April 28, 2022, in Suburban Community Hospital.

Melvin graduated from Phoenixville High School and served in the U.S. Army during the Vietnam Era. Following his service, he was employed as a driver for the former Pennhurst State School and Hospital.

Some of his favorite past times were attending his grandchildren’s sporting events, going to the casino and coaching youth sports.

He was one of the greatest athletes to ever come out of Phoenixville High School, excelling in baseball and football. His favorite sports teams were the Phillies, Sixers, Flyers and Eagles.

Melvin is also survived by two sisters, Mary Fields and Clara Thornton (William), many nieces, nephews, cousins, and friends, especially Ralford Graham who was always by his side.

Funeral Services will be held privately for the family.

To order memorial trees or send flowers to the family in memory of Melvin S. Ford-Bey, please visit our flower store.