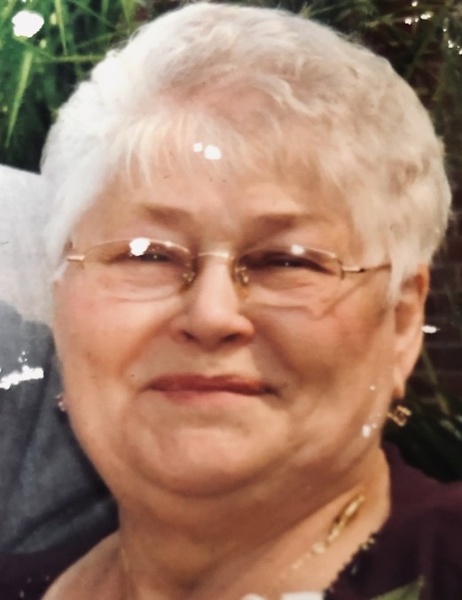 
Mary A.(Ronto) Quay, 91, of Phoenixville, PA entered into eternal rest on April 25, 2019 at home, surrounded by her family. She was born on February 5, 1928 in Phoenixville to the late Charles and Elizabeth (Szlocy) Ronto. She attended John W. Hallahan Catholic Girls’ High School and shortly thereafter married Robert C. Quay, Sr. in November of 1946 after he returned home from WWII. Robert preceded her in death in 2013. They shared 66 years of marriage and together raised 9 children.
Mary possessed a love of swimming and diving—she was an arthritis aquatics instructor at the Phoenixville YMCA and won multiple gold medals in swimming at the Chester County Senior Games. She was also active at the YMCA with the Skate-A-Thon fundraiser and the child care center.  Mary enjoyed fishing, spending time in Rehoboth Beach, dancing, relaxing at the family cabin in Potter County, admiring her handsome male doctors, and cheering for her Phillies.

In lieu of flowers, please give with a generous heart in Mary’s name to her favorite charity, St. Jude Children’s Research Hospital, or Seasons Hospice.

To order memorial trees or send flowers to the family in memory of Mary Quay, please visit our flower store.