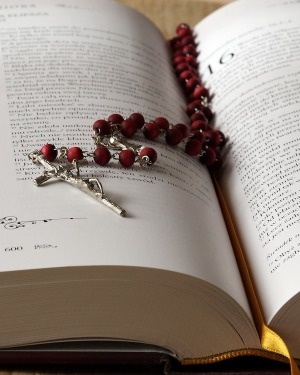 She graduated from Phoenixville Area High School and then worked for 16 years at the West Company.

She is survived by 3 daughters, Karen, Kimberly, and Kristie.

To order memorial trees or send flowers to the family in memory of Margaret Dougherty, please visit our flower store.