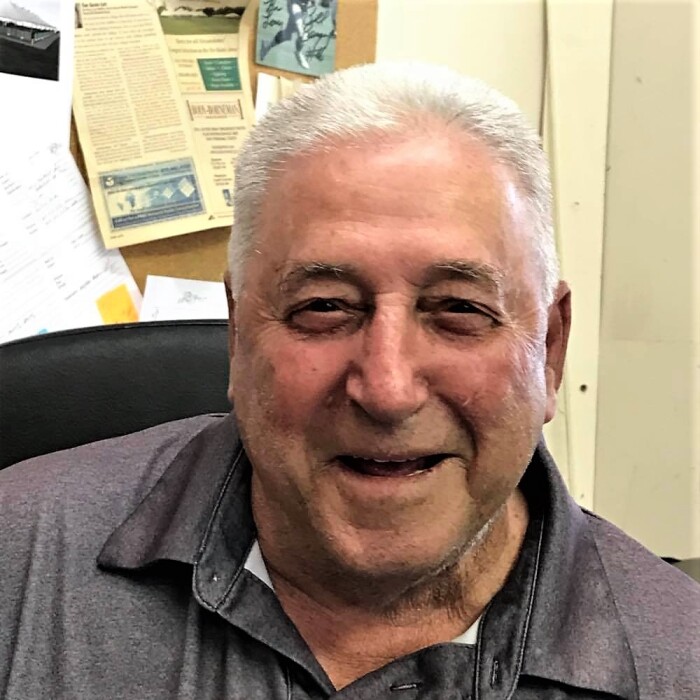 Born on May 28, 1943 in Ameglia, Italy he immigrated to the United States at the age of 14. Soon after, he was drafted during the Vietnam War and served in the U.S. Army, earning medals for his actions.

Following his service, Lou proudly became a United States citizen on November 21, 1973. He then founded his own construction company and was a carpenter for many years. In the words of his son, Lou enjoyed “building houses, playing golf, and watching John Wayne movies.”

In addition to his wife B.J., Lou is survived by his son, Michael Manfredi and wife Denise; his step-daughters, Kimberly Haywood and Stacy Haywood; his brothers, Peter Manfredi and Angelo Manfredi; 3 grandchildren, Ashley, Sean, Jenna; 3 nieces, Britt, Anita, Jody; and nephew, Jeff. He was preceded in death by his father, Leandro Manfredi; his brother, Carlo Manfredi; and his nephew, Gino.

Relatives and friends are invited to attend his funeral service in the Devlin Rosmos Kepp and Gatcha Funeral Home, 517 S. Main St., Phoenixville, PA on Saturday, December 18, at 2:00 p.m.

In lieu of flowers, contributions in memory of Lou may be made to Disabled American Veterans at www.dav.org .

To order memorial trees or send flowers to the family in memory of Louis Manfredi, please visit our flower store.