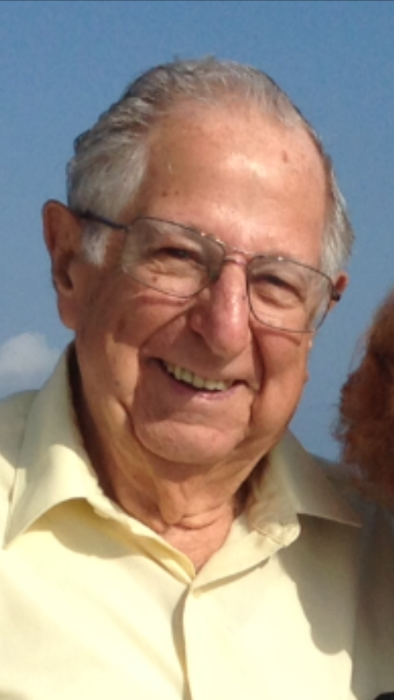 Born on May 21, 1925 in Clifton Heights, PA he was the son on the late Nicholas and Lillian (DiPrinzio) Liberato.

He served in the United States Army during World War II and was captured during Battle of the Bulge, and was held prisoner in Germany.

He was a Print Press Operator and then Personnel Manager for Denney Rayburn Company .

He was a member of St. Mary of the Assumption Catholic Church.

He was a member of Brandywine Ex-Prisoners of War Organization and enjoyed playing golf.

Preceded in death by step-son Peter Kershner and sister, Margaret.

Relatives and friends are invited to attend his Funeral Mass in St. Mary of the Assumption Catholic Church, 212 Dayton Street, Phoenixville, PA on Monday, April 22, 2019 at 10:00 am.

To order memorial trees or send flowers to the family in memory of Louis Liberato, please visit our flower store.