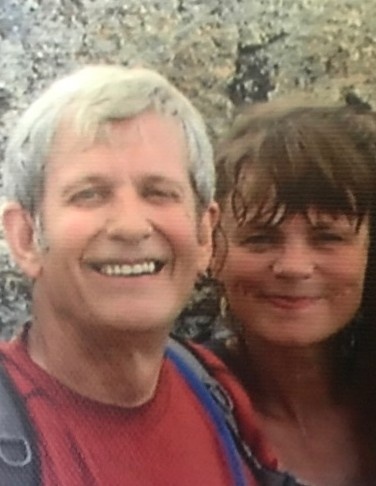 
Leon Slobodzian, Jr., 70, companion of the late Jaroslava "Yarka" Kohout of Phoenixville, PA, died Sunday, May 13, 2018 in Seasons Hospice, Phoenixville, PA.
Born on April 4, 1948 in Phoenixville, he was the son of the late Leon, Jr. and Frances (Twaddell) Slobodzian.
In 1948, just after the war, Leon's parents became the proprietors of the Kimberton Inn. At that post -war time, the Inn was a casual "shots and beer" establishment and a particularly popular haunt of the Valley Forge Millitary Hospital staff and local townspeople. Leon did much of his growing up there from as far back as he could remember. He tidied up, bar tended, cooked, hosted - whatever needed doing.
Leon spent his grade school years at the Kimberton Farm School and completed his secondary education at the Hill School in Pottstown, than left Phoenixville to attend college in Massachusetts.
In 1970, Leon graduated from Tufts University in Boston, with a bachelors degree in Electrical Engineering. He returned to Phoenixville and went to work for his uncle, Joe Slobodzian, owner of the former Phoenixville Lumber Company on Bridge Street.
From early 1971 to mid 1972, Leon worked in the family restaurant in Kimberton. He coordinated much of the guest seatings and managed special gatherings. Leon, however, always seemed to know that the family business was not for him. His next move was to accept a position with the Altemose Construction Company as an estimator, purchasing agent, than construction manager.
This experience in commercial and industrial property development lead him to the career path in commercial and industrial real estate.
In January of 1978, he joined the firm of the former John Lawrence Company in Exton which became part of the Weichert Realtors organization. Leon eventually formed his own firm; Leon Slobodzian, Jr. Real Estate in West Chester until his retirement.
Leon was a member of the Chester County Board of Realtors. He had earned membership in the internationally recognized Society of Industrial and Office Relators (SIOR) and was a Certified Commercial Investment Member (CCIM). This respected combination of credentials has only been attained by approximately a few hundred Realtors worldwide.
Leon was an avid golfer and was a member of the Whitford Country Club in Exton.
Surviving are,
Stepdaughter, Suzanne Radonsky - Kohout of San Jose, CA.
Stepson, Michael Kohout of San Diego, CA.
His funeral service and interment will be private.

To order memorial trees or send flowers to the family in memory of Leon Slobodzian, Jr., please visit our flower store.