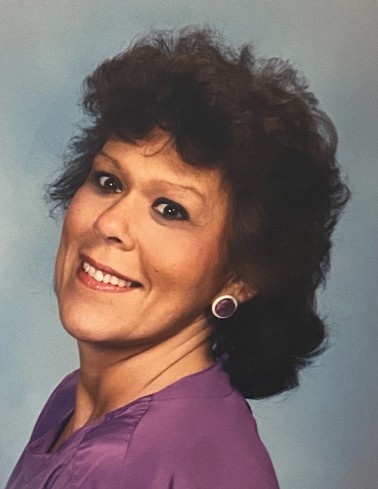 Born on February 18, 1949 in Phoenixville, PA she was the daughter of the late Frank and Eleanore (Hejna) Bartha.

She worked as a Secretary at St. Gabriel's Hall for over 20 years.

She was a member of Holy Trinity Catholic Church in Phoenixville, PA.

She is survived by 2 children:

She was preceded in death by her son, Brad Fox, brother, Frank Bartha, and sister, Theresa Bartha.

A private Graveside Service will be held in Holy Trinity Cemetery.

In lieu of flowers contributions may be made to Alzheimer Association at www.act.alz.org.

To order memorial trees or send flowers to the family in memory of Lenore Fox, please visit our flower store.

Memorial Mass to be announced at a later date