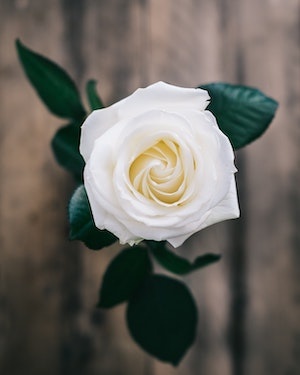 Grace was a lifelong resident of Phoenixville until moving to Elm Terrace Gardens in Lansdale several years ago.  She graduated as the Valedictorian of her class at Phoenixville High School in 1952.  She received her undergraduate degree from West Chester State Teachers College (now West Chester University) and went on to receive her graduate degree from Eastman School of Music in Rochester, New York.

Grace was a very gifted musician and organist.  She was a music teacher in the Spring-Ford School District for many years and also served as an organist at several area churches.  She was a long-time member of the First Presbyterian Church in Phoenixville, where she sang in the choir and also served as an Elder.  In addition, she was a member of the Afternoon Music Club in Phoenixville.

Grace was a talented seamstress who made many of her own clothes.  She was also very accomplished at needlework.

She is survived by several cousins, including Helen Marie Harrop of Phoenixville and Donald Harrop of Long Beach Island, New Jersey.

A graveside service will be held at Morris Cemetery on Wednesday, July 28, beginning at 11:00 a.m.

To order memorial trees or send flowers to the family in memory of K. Grace C. Harrop, please visit our flower store.