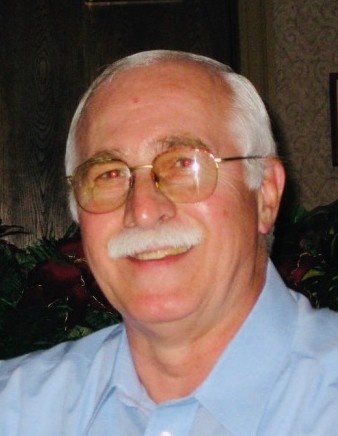 Kenneth A. Seiden, Jr, age 73 of Gilbertsville Pennsylvania passed away peacefully on Sunday, August 2, 2020 at home.

Born on July 5, 1947 in Philadelphia, PA, he was the son of Lorretta (Johnson) and the late Kenneth A Seiden, Sr.

Ken served honorably as a sergeant in the US Air force as a central office operator from 1965 to 1969. Following his service in the Air Force, he worked in computer operations for Sperry-Univac, then later Unisys for 25 years.

Ken lived his life with honesty and integrity. He was a devoted father and grandfather. He had a love of automobiles and enjoyed them any chance he had. In his later years he became an avid pickleball player.

In addition to his former wife and friend Kay Seiden, Ken is also survived by his 2 daughters: Kari, wife of Richard Zarynow, and Kimberly Seiden; 2 amazing grandchildren: Nicholas, and Daniel; and siblings: Keith Seiden and Kathy Tendera.

In lieu of flowers, contributions may be made in Ken’s name to Abramson Cancer Center at Penn Medicine at www.gving.apps.upenn.edu.

To order memorial trees or send flowers to the family in memory of Kenneth Seiden, Jr., please visit our flower store.