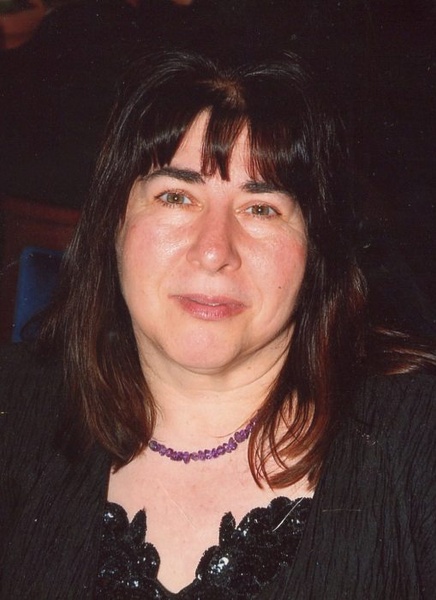 Born on February 2, 1953 in Phoenixville, PA she was the daughter of the late Thomas and Rosemary (Dantonio) Pintkowski.

She was a 1971 graduate of Phoenixville High School, member of the National Honor Society, and won the Daughters of the American Revolution Award.

She was an avid doll collector until her living doll Sabrina was born. She liked to read and travel, but above all she treasured her grandchildren.

She suffered from early onset dementia, but continued to be the kind and loving person she was known to be.

She is survived by a daughter, Sabrina Miller.

Many nieces, nephews, and cherished friends that she remained close to.

She was preceded in death by a brother, Tony Pintkowski.

Relatives and friends are invited to attend he Funeral Service in the Devlin Rosmos Kepp and Gatcha Funeral Home, 517 S. Main Street, Phoenixville, PA on Wednesday, February 12, 2020 at 7:00 pm.

In lieu of flowers contributions may be made to Alzheimer's Association Delaware Valley Chapter, 399 Market Street, Suite 102, Philadelphia, PA 19106.

To order memorial trees or send flowers to the family in memory of Julianne "Judy" Kehler, please visit our flower store.