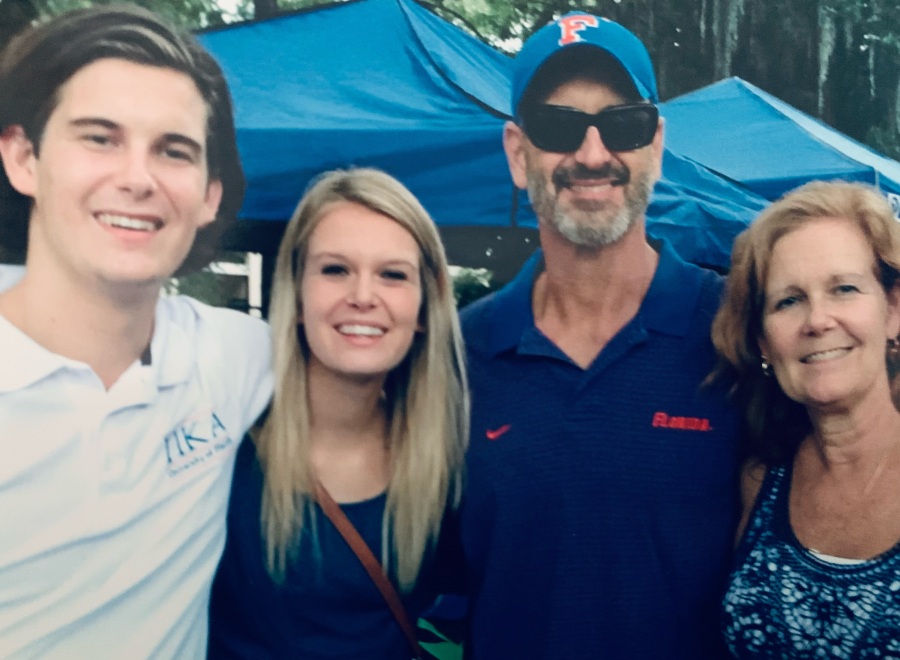 Born on January 10, 1959 in Phoenixville, PA he was the son of the late Joseph Vargo and the late Kathryn E. (Barnett) Hetzel.  He spent most of his life in the Ft. Lauderdale area while spending summers in Phoenixville.  He and his family moved back to Phoenixville permanently in 2002.

He received his Bachelors Degree from the University of Florida, was a beloved member of Pi Kappa Alpha Fraternity, and was an avid Gators fan.

Joseph worked in Sales at Broward Hurricane Shutters for over 10 years.  Upon his return to Phoenixville he worked for Barry and Toby Messere at Messere Plumbing and Heating and then went on to run his own handyman business.

He was a member of St. Peter's Episcopal Church.

A Funeral Service and Celebration of Life will be held at a later date.

In lieu of flowers contributions may be sent to The St. Peter's Episcopal Church of Phoenixville, PA at the link below.  Donate to the community and outreach funds.

To order memorial trees or send flowers to the family in memory of Joseph Vargo, please visit our flower store.