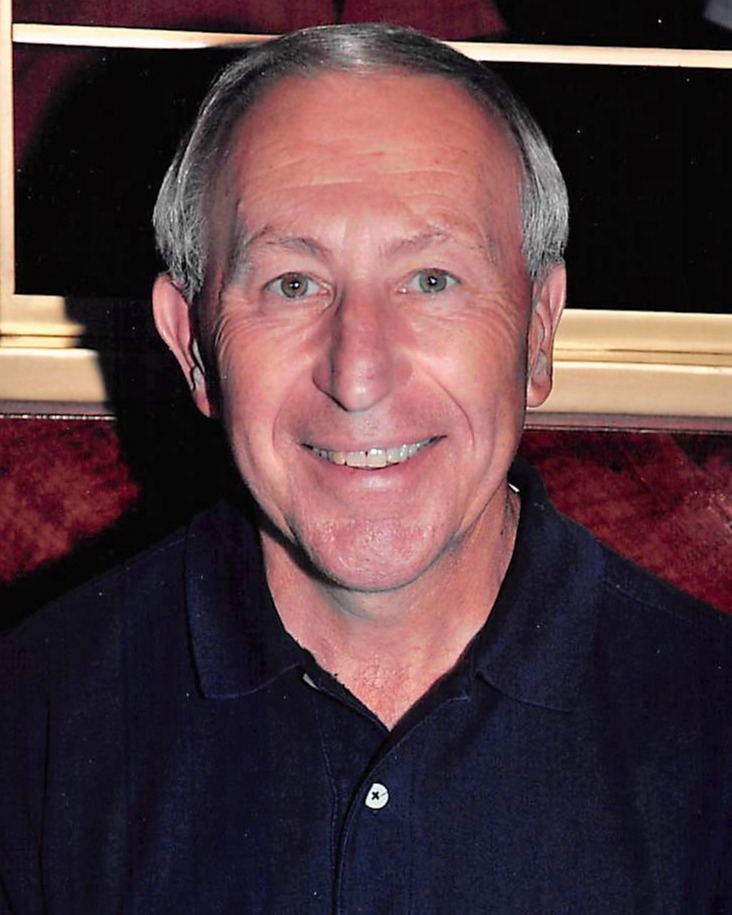 Born on November 9, 1946 in Elkton, Maryland, he was the son of the late Joseph and Helen (Kish) Varady.  Later on the family moved to Phoenixville.

Following graduation from Phoenixville Area High School in June of 1966, he enlisted in the United States Navy where he studied journalism at Ft. Benjamin Harrison, Indiana.  In 1967, he proudly served as a member of the U.S. Navy Honor Guard at the U.S. Naval Air Station in Brunswick, Maine. In 1968, his Sea Tour commenced on the USS Proteus, which was ported in Guam, where he served as editor of the ship’s newspaper.  In 1969, he was assigned to the USS Chicago Pacific Fleet in San Diego, California also serving as the newspaper’s editor.

Following his honorable discharge on May 3, 1970, he began working for the Daily Republican Newspaper in Phoenixville and later was employed by Bell Telephone (Verizon) where he worked as a Frame Technician in various central offices in the area for 37 years.  He retired in 2007.

Joe was an active member of Sacred Heart Church, Phoenixville and later of St. Basil the Great Church, Kimberton.   He served as an usher in both churches.  He was also a member of the Knights of Columbus.

Fishing at Marsh Creek with sons Kevin and Matthew was a highlight of his life.  He took pride in caring for his home, lawn, and his cars.  He was a talented amateur artist who liked painting, doing pencil sketches, and woodcarving ducks.  Joe also enjoyed dining out and vacationing, especially in Bermuda.

In addition to his loving wife Cathy of 50 years, he is survived by two sons, Kevin and Matthew, husband of Mercedes (Dougherty) Varady.  Joe was most proud of being “Grandpop” to Kyle, Andrew, Gunnar, and Teagan. He is also survived by his brother Larry (Genesee, PA) and many nieces and nephews.  He was preceded in death by his sisters Patricia Barrow and Carolyn Eddy, and his “best buddy,”—his dog Pepper.

Relatives and friends are invited to attend his viewing and funeral Mass at St. Basil the Great Catholic Church, 2340 Kimberton Road, Kimberton, PA, on Friday, November 4, 2022.  The viewing will be from 9:45 to 10:45 a.m. prior to Mass at 11:00 a.m.  The Rev. Gary Pacitti and the Rev. Michael W. Rzonca will preside at the liturgy. Interment will follow at Sacred Heart Cemetery, Phoenixville.

The family would like to thank the staff of Holisticare Hospice and Spring Mill Memory Care for the wonderful care given to Joe and for their support to the family.

For those desiring, contributions in memory of Joe may be made to the Alzheimer’s Association at www.alz.org or by using the link below.
To send flowers to the family in memory of Joseph R. Varady, please visit our flower store.