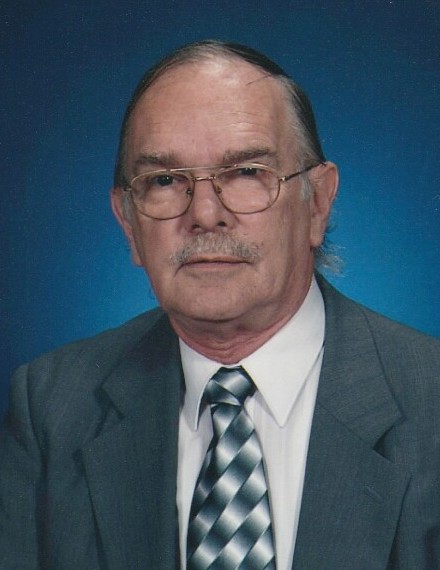 Joseph John Stecz was born in Phoenixville in 1939 to Charles and Anna (Sim) Stec.

He was a 1956 graduate of Phoenixville High School and attended Villanova University.  He proudly served his nation in the U.S. Army. He worked for Autocar Trucks and Cabot Corporation.

He volunteered in the community as a coach with KYAL baseball; the Phoenixville Jaycees; and as a member of the advisory board in drafting in the Vo-Tech program in Coatesville. He was a former Phoenixville businessman, owning Phoenix Sports.

He was preceded in death by his parents and his wife Eleanor (Macheski) Stecz.

In lieu of flowers contributions may be made to St. Peter's Episcopal Food Pantry, 121 Church Street, Phoenixville, PA 19460.

To order memorial trees or send flowers to the family in memory of Joseph Stecz, please visit our flower store.