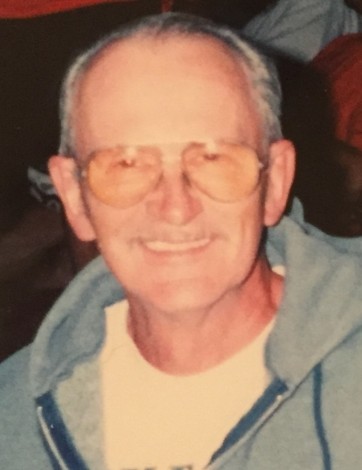 Born on February 5, 1936 in  Philadelphia he was the son of the late Harry and Mary Quinn.

He was a graduate of West Catholic High School for Boys, Philadelphia. He was a clerk for United States Postal Service having worked in Philadelphia, Upper Darby and King of Prussia retiring at age 55.  After retirement from the Postal Service, he worked at Kimberton Golf Club as a grounds keeper and was a known socialite there.

He started the first Night at the Races in 1984 at the old Kimberton Fire Hall; the Night at the Races still continues to this day. A table was always reserved for him even though he was in his wheelchair. When he would arrive, Rich Sim would announce "Father Quinn has arrived!" Father Quinn was his nickname at KYAL. He formed the Challenger Division at KYAL in 1995 with the help of Ron Tarewicz and Rich Sim. The Challenger Division is a league for adults with disabilities and still continues today.  He was past President and Coach at KYAL from 1978 to 1997.  He also founded the solftball tournament that ran in conjunction with Kimberton Fair proceeds went to Burn Foundation. He also helped run the KYAL golf outing for 15 years. He was recognized for Citizen of the Year through the ARC Foundation of Chester County, the Association for Retarded Citizens in 2002.
He was a lifetime member of the King of Prussia, Valley Forge, and West End Fire Companies and a member of the Italian American Social Club.
He was a member of St. Basil the Great Roman Catholic Church.

He was preceded in death by brother, Michael Quinn and sister Evelyn Quinn..

Relatives and friends are invited to attend his Funeral Mass in St. Basil the Great Catholic Church, 2340 Kimberton Road, Kimberton, PA on Friday, October 19, 2018 at 10:30 am with Rev. Gary Pacitti officiating. Burial will follow in St. Ann Cemetery, Phoenixville.

To order memorial trees or send flowers to the family in memory of Joseph Quinn, please visit our flower store.