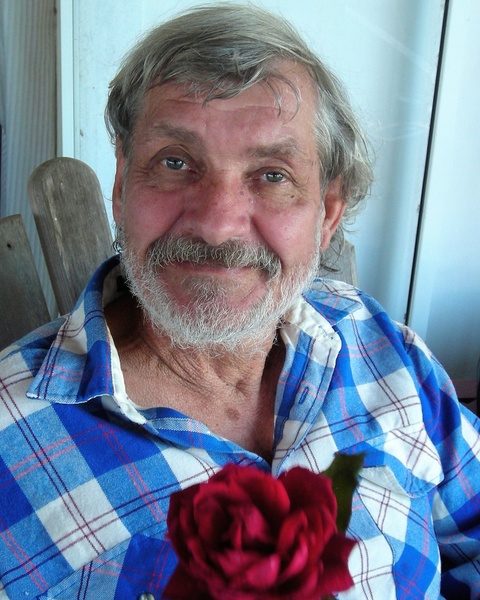 Jonas Dreseris, 76, of Little Torch Key, FL passed away peacefully from cancer on Wednesday, September 14, 2022 surrounded by loved ones.

Born on February 22, 1946 in Wehnen, Germany he was the son of the late Viktor and Johanna (Liogys) Dreseris.

Jonas was an adventurous man known for his incredible woodworking skills and his generous and kind nature.

As a child, he lived in Australia, Canada, and New York, experiences that instilled a love for travel. He built his own sailboat and sailed with his family throughout the Caribbean and up and down the East Coast of the United States.

He eventually settled in the Florida Keys where he built a home and made a living creating custom woodwork.

He loved his family and friends, playing bocce, listening to jazz and blues, and spending time on the water.

Jonas was a Vietnam Veteran who served in the U.S. Army from 1965-1969, gaining the rank of Staff Sergeant. The U.S. Army recognized Jonas for his honorable service with a Bronze Star.

He is survived by his wife, Katharina B. (Nunnally) Dreseris, son, Joshua Dreseris, and daughter, Lia Dreseris.

Funeral Services will be held privately.

In lieu of flowers, contributions in memory of Jonas may be made to Operation Homefront to assist military families at https://donate.operationhomefront.org

To send flowers to the family in memory of Jonas Dreseris, please visit our flower store.