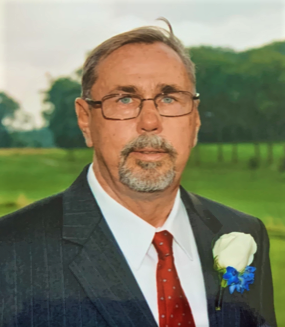 John J. “Jack” McKeon, 68, of Phoenixville, passed away Wednesday, May 12, 2021 in Chester County Hospital following a brief illness. He was the devoted husband of Marie Green-McKeon, with whom he shared 28 years of marriage.

Born in Philadelphia in 1953, he was a son of the late Carmen & Joan (Winner) Cardarelli.

Jack was a veteran of the U.S. Army, serving during the Vietnam Era. Following his service, he was employed by the U.S. Government in various capacities at the Philadelphia Mint, Philadelphia Naval Shipyard, NAS Willow Grove, and the Navy Crane Center. He also opened his own business, Sanibel Carpet Cleaning, in 2012.

Outside of work, Jack enjoyed his Harley Davidson Motorcycles, driving Mustangs, and traveling, especially taking trips to Key West, FL. He will be remembered for his strong work ethic and will be missed by his family and many friends.

He is survived by, in addition to his wife Marie,

He was preceded in death by his brother, Gene O’Brien.

To order memorial trees or send flowers to the family in memory of John McKeon, please visit our flower store.