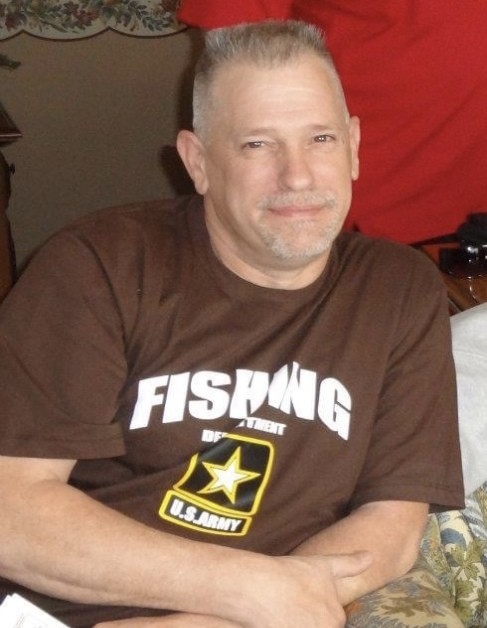 John was a 1979 graduate of Phoenixville Area High School.

John served in the United States Army, a 21 year retired combat veteran. He was with the 1st Battalion 159th Aviation Regiment. An Aviator who flew Huey helicopters in Operation Desert Shield and Operation Desert Storm.

John loved to fish and always enjoyed his years shuffle roller skating at the Kimberton Rollerama and many shuffle skate competitions.

In addition to his fiancé he is survived by 5 children:

He was preceded in death by his son, Christopher Michael Lorusso and brothers, Joseph Lorusso and Garson Jackson.

Relatives and friends are invited to attend his viewing  at the Devlin Rosmos Kepp & Gatcha Funeral Home, 517 Main Street, Phoenixville, PA on Tuesday, January 11, 2022 from 12:00 to 2:00 pm.  A  Ceremony honoring John's military service will be begin at 2:00 pm.

To order memorial trees or send flowers to the family in memory of John Lorusso, please visit our flower store.