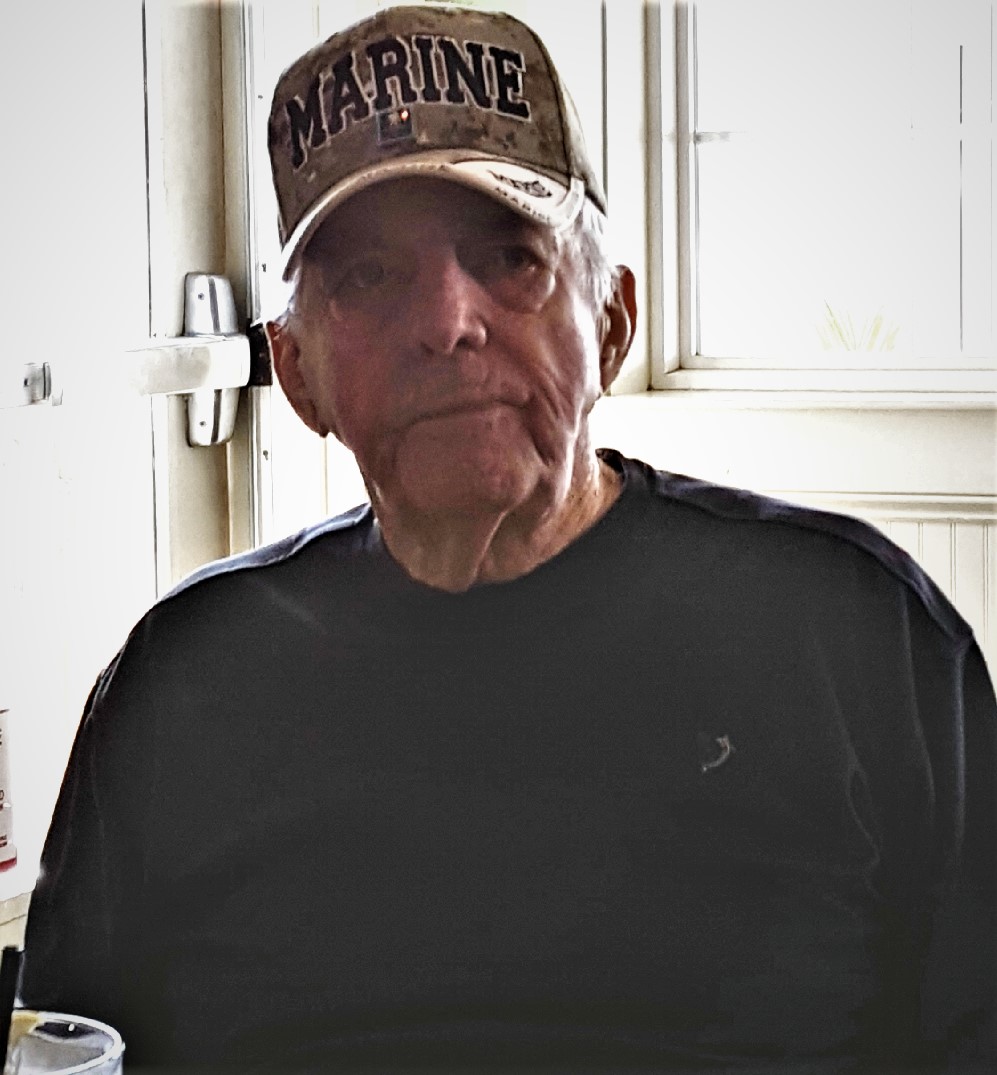 John (Jay) W. Brown, husband of Betty Lou Brown, lifelong resident of Phoenixville PA, passed away in his home in Lewes Delaware on May 5 2022.

Jay was born in Norristown PA on June 12, 1935 to the late Walter & Keturah Brown. and was a graduate of Phoenixville High School.

Jay served on active duty in the United States Marine Corp and in the Navy reserves. As a Marine he served his country in Korea and Japan before returning home to Phoenixville. Jay worked for the Philadelphia electric company for over 30 years. He coached and held various positions in the PMYC football and basketball leagues over a 20 year period.

Jay’s true love and 2nd family was as a member of the 7-time National Champion,Reilly Raiders Drum & Bugle Corps. He was a percussionist on the Reilly drum line for over a 50-year period ending in the induction as an associate member of the Drum and Bugle Corps Hall of Fame. Jay always stressed the importance of faith in his life and lived that faith as an active member of the St Peters Episcopal Church community for over 50 years.

He is survived by the love of his life for 64 years, Betty Lou Brown, brother Charles (Tom) Brown, three sons Michael, John (wife Mary), Joseph along with 5 grandchildren and 7 great- grandchildren.

To send flowers to the family in memory of John W. Brown, please visit our flower store.
Send a Sympathy Card