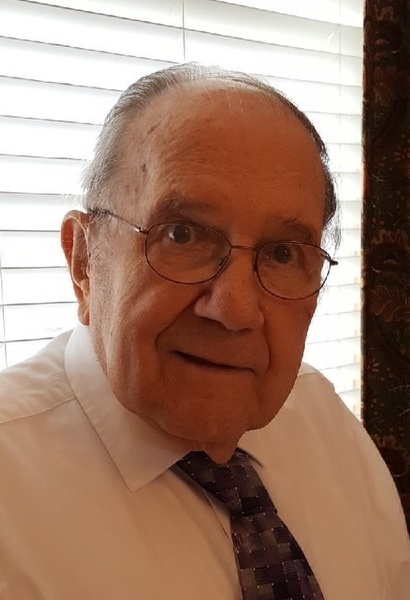 John Bilanin, 96, husband of the late Madeline (Gorsky) Bilanin of Frederick, PA passed away on Saturday, April 18, 2020 at Frederick Living.

John was a veteran of the U.S. Army, serving in the 101st Airborne Division during the Korean War.

John was an avid sports fan and especially enjoyed bowling, doing so well into his 90’s.

John in survived by two sons: John J. and his wife Tracey of Gilbertsville PA, Kenneth and his wife Victoria of Phoenixville PA; and two grandsons: Andrew and Bryan.

He was preceded in death by five brothers and sisters: Mary, Anne, Helen, Joseph Jr. and Frank.

In lieu of flowers, contributions in John’s memory may be made to Holy Ghost Orthodox Church, P.O. Box 66, Phoenixville, PA 19460.

To order memorial trees or send flowers to the family in memory of John Bilanin, please visit our flower store.