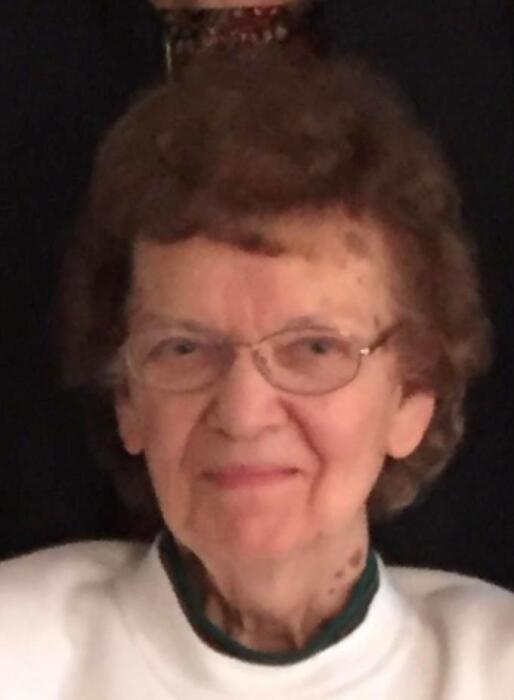 Born on August 15, 1932 in Phoenixville, PA she was the daughter of the late Harry and Marian (Brown) Davis.

She attended East Pikeland Elementary School and graduated from Phoenixville High School in the class of 1950.  She was elected to National Honor Society in her Junior year and played for three years on the high school undefeated girls basketball team.  Following high school, Joan worked for Strodes of West Chester in their office in Reading Terminal Market in Philadelphia.  She worked for several years in the payroll department of Jones Motors in Spring City.  She was later employed by the Downingtown Area School District working in the library at Pickering Valley Elementary School.

Joan was an active member of St. Peters Pikeland UCC having served as a Sunday school teacher, a Deacon and a member of the Sewing Circle.  Joan is survived by two children, Diane (Jerry) Loftus and Douglas, two grandchildren, Kyle (Christina) Loftus and Erin (Ryan) Willie and many nieces and nephews.  In addition to her husband Harley of 52 years and her parents, she is also predeceased by two brothers, William and Robert and a sister Lois Ennett.

A Graveside Service will be held at the discretion of the family at a time to be determined.

In lieu of flowers contributions may be made to St. Peters Pikeland UCC Sewing Circle, 1193 Clover Mill Road, Chester Springs, PA 19425 or to a charity of choice.

To order memorial trees or send flowers to the family in memory of Joan Fink, please visit our flower store.