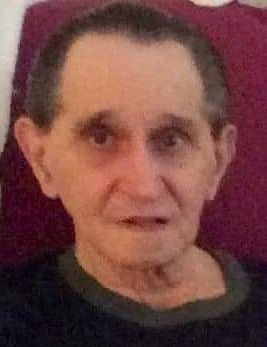 Born on January 23, 1937 in Phoenixville, PA he was the son of the late Michael and Susan (Labik) Pufko.

He worked at Diamond Glass in Royersford where he had served as Union President, Johnson Control in Malvern, and Giant Food Store in Phoenixville for 10 years.

In addition to his wife he is survived by:

Preceded in death by his grandson, VJ Galli and sister, Joanne Faulkner.

A Private Funeral and burial will be held for the family.

To order memorial trees or send flowers to the family in memory of James Pufko, Sr., please visit our flower store.