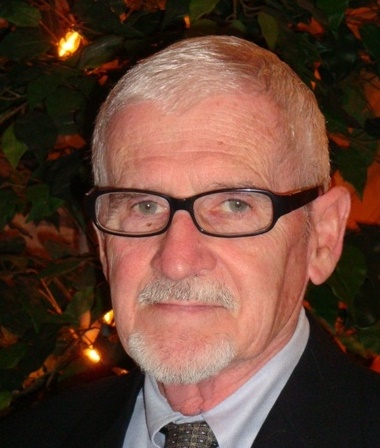 Jim Norris, 86, a well-known Phoenixville area real estate broker, passed away on Friday, March 6, as a result of heart failure.

Jim founded the Century 21 Norris-Valley Forge brokerage in 1983 and was a prominent member of the Phoenixville community. Prior to founding the real estate brokerage firm, he was a corporate accountant and auditor at a number of area companies, including Aramark and Dolly Madison, Inc.

Jim was born on January 20, 1934 in Philadelphia, PA, and was the son of the late Maurice and Frances (Dillon) Norris.  He was a proud graduate of Roman Catholic High School and St. Joseph’s University and a U.S. Army veteran, having served in Germany as a saxophonist in the Army band.

He is also survived by his 17 grandchildren and one great grandson and by his brothers Patrick, Maurice and Edward Norris and his sister, Elizabeth Norris.

Family and friends are invited to his viewing on Wednesday, March 11 from 6 PM to 8 PM at the Devlin Rosmos Kepp & Gatcha Funeral Home at 517 Main Street in Phoenixville, PA 19460.  The Mass of Christian Burial will take place the following morning, Thursday, March 12, at 11 AM at St. Ann’s Chapel, 604 Main St, Phoenixville, PA 19460, with a few words of remembrance immediately preceding the Mass.

In lieu of flowers, donations in Jim’s name may be made to The Community Coalition, 174 Bridge Street, Phoenixville, PA 19460.  Condolences and memories may be shared at www.gatchafuneral.com.

To order memorial trees or send flowers to the family in memory of James Norris, please visit our flower store.