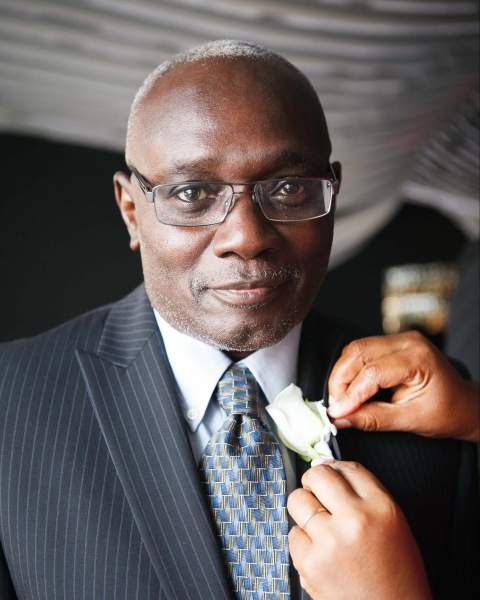 James Ahmed Ford-Bey IV, of Phoenixville, born March 14, 1949, husband of the late Gaynore A. (Griffin) Ford-Bey, and son of the late Mary Julia and James Ford-Bey III, was called home to be with the Lord on November 7, 2022.

Jim graduated from Phoenixville Area High School in 1968, where he excelled at football, wrestling, and track. After attending trade school, he was a longtime employee of Phoenix Steel and Davyln Group.

He enjoyed billiards, bowling and was active in several bowling leagues at Phoenix Lanes.  Jim loved spending time laughing and talking with family and friends, spoiling his grandchildren and watching the Eagles and Phillies.  He was also fond of his classic blue 1969 Ford Mustang.

Relatives and friends are invited to attend his Funeral Service at Devlin Rosmos Kepp and Gatcha Funeral Home, 517 S. Main Street, Phoenixville, PA on Saturday, November 12, 2022 at 11:00 am with Rev. Alen Harris, Sr. of New First Baptist of Birdsboro officiating. A viewing will be held at the funeral home on Saturday from 9:00 to 11:00am.
To order memorial trees or send flowers to the family in memory of James A. Ford-Bey, IV, please visit our flower store.