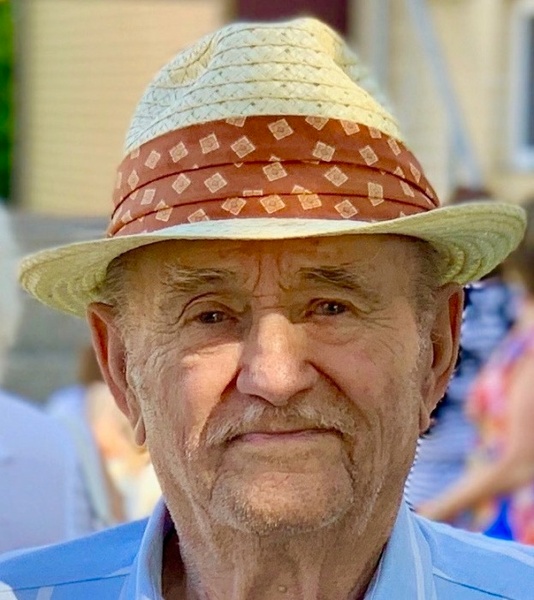 Born on July 7, 1929 in Hryhoriw, Ukraine he was the son of the late Hryhorij and Paraskevia (Konopka) Iwanciw.

He served in the Army during the Korean War.

He was a Steelworker at Phoenix Steel Corp for 30 years.

He was an active member of Sts. Peter and Paul Ukrainian Catholic Church and sang in the choir, and a member of the former Ukrainian Club in Phoenixville.

In addition to his wife he is survived by 3 daughters:

Nieces and nephews in the Ukraine.

He was preceded by his brother, Michael Iwanciw.

A private Funeral Service and burial will be held on Saturday, May 9, 2020.

Memorial contributions may be given to Ukrainian Gift of Life, Inc., 233 Rock Road, Glen Rock, NJ 07452.

To order memorial trees or send flowers to the family in memory of Iwan Iwanciw, please visit our flower store.