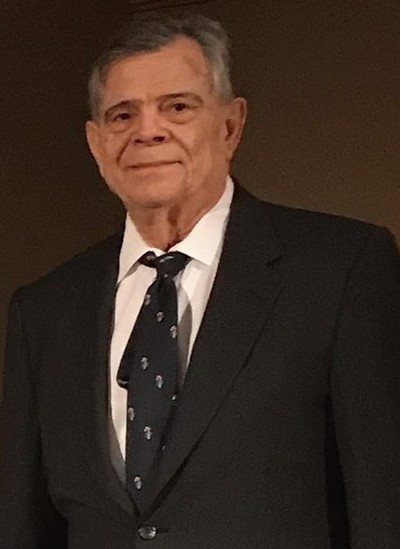 H. Richard Merriken, 84, husband of Linda K. Merriken of Collegeville, PA passed away on Friday, April 30, 2021 after a brief illness.

Born on August 10, 1936 at Germantown Hospital, Richard was the son of the late Harry R. Merriken and Ruth L. Adams.

Richard graduated from Upper Darby High School in 1955.  He was a hard worker, who spent the next 40 years as an Electrician and member of IBEW Local Union 98 North, formerly 380.

In his retirement, Richard enjoyed bird watching and flower gardening.  He also loved the Philadelphia Eagles.  Richard was a kind and compassionate person, who gave freely to support underprivileged children and wildlife conservation.

In addition to his wife Linda, Richard is survived by 3 children, Michael Merriken of Charleston, SC, Robert Merriken of Ellicott, MD, and Rebecca Weeks of Brea, CA. He is also survived by step-daughter, Chantal Louvet of Phoenixville, PA; brother, Paul Merriken of Asheville, NC; sister-in-law, Joy Merriken of Wallingford, PA; 2 nieces; a nephew; many grandchildren and great-grandchildren.

Richard was preceded in death by his brother, Stephen Merriken.

Richard's gentle strength, kindness, and unwavering faith had a profound impact on those close to him.  He taught us courage and humility, and will forever be remembered through the beauty of nature.

Funeral services and interment will be held privately for his family.

To order memorial trees or send flowers to the family in memory of H. Richard Merriken, please visit our flower store.