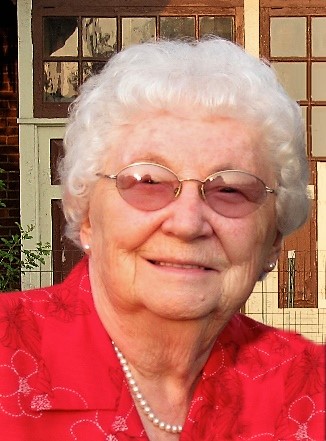 Helen Shoemaker, formerly of Nutt Road, Phoenixville, PA, passed away peacefully on January 18, 2022, at the age of 95. She is survived by her husband Paul A. “Lefty” Shoemaker Jr.

Helen resided on Cape Cod, MA with Lefty for the last four years to be closer to their son, Paul M. Shoemaker and his wife Nancy.  Her daughter, Judy Krassowski, was close by in NH with Helen’s three grandsons, Andrew, Nick, and Ross Krassowski. Her hometown nieces, Barbara Urban, Patricia Urban, and Carolyn Roberts were ever helpful.

Helen was employed as a bookkeeper by the Hendricks Pretzel Co. on West. St., Flaggs Pipe Fitting Co., in Stowe, and the Phoenixville Hospital. She was also a volunteer librarian and kitchen worker at St. Ann School. She and her sisters Dot and Mary were known for their cooking and baking for family gatherings, especially their famous “7Up” Pound Cake with walnuts grown from their trees on West Street. As a teenager Helen would run from St. John’s Greek Byzantine Church on Cherry St. all the way home to West St. at the base of Chicken Hill in Pottstown. The Urbans all conversed freely in the Carpathian Rusyn Language, originating in mountains from their cultural home in today’s Eastern Slovakia.

In lieu of flowers, donations in Helen’s memory can be sent to the Bourne Manor Extended Care Facility at 146 MacArthur Blvd., Bourne MA 02532.

To order memorial trees or send flowers to the family in memory of Helen Shoemaker, please visit our flower store.