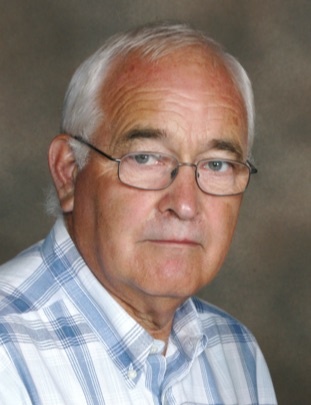 Harry graduated from Phoenixville High School in 1958.  He was co-owner of Moore & Yeager Tire in Kimberton for 40 years.

He served in the National Guard and was an active member of the Parker Ford Church where he served as deacon, elder, Sunday School teacher, and Youth Group Leader. His strong faith in Jesus set a Godly example for all.

A private funeral service and burial will be held at the convenience of the family.

To order memorial trees or send flowers to the family in memory of Harry Yeager, Jr., please visit our flower store.