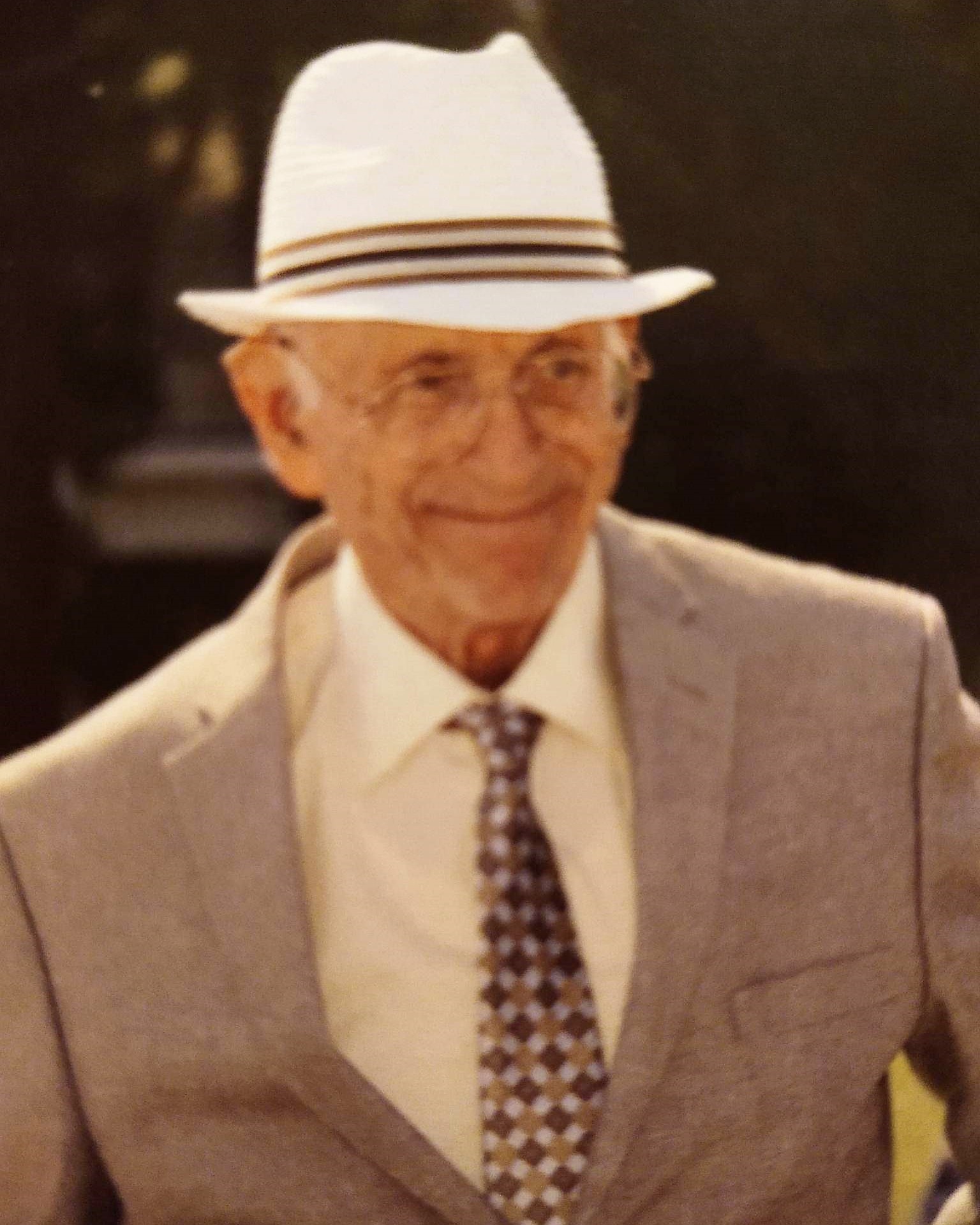 Harold Strauss, 98, formerly of the Detroit Area of Michigan and most recently of Horsham, PA, passed away peacefully on Wednesday, January 4, 2023 in his residence at the Horsham Center for Jewish Life.

Born on April 7, 1924 in Indianapolis, IN, he was a son of the late Morris & Frances (Posnosky) Strauss.

He was employed by the Ford Motor Company as an engineer for many years, with a starting salary of $4.00 per hour that grew into a rewarding career until his retirement after 35 years

Harold was a caring man and father who was very giving toward others. His family and children were most important to him.

The funeral service will be live streamed on the Congregation's website: https://www.congbj.org/

Graveside services will be live streamed following travel to the cemetery on our funeral home Facebook page:
https://m.facebook.com/profile.php?id=100057630003702&ref=py_c&_rdr
A Facebook profile is required to view this live stream.

The family requests no flowers. Contributions in memory of Harold may be made to a charity of your choice.