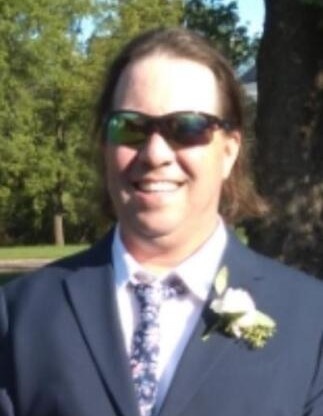 Frederick A. Schell, Jr., 47, of Spring City, PA passed away in his home on Thursday, April 22, 2021 unexpectedly of natural causes.

Born on February 17, 1974 in Phoenixville, PA he was the son on Frederick A. Schell, Sr. and Theresa (Saar) Undeck.

He graduated from Spring-Ford High School, class of 1992.

He worked in the Maintenance Department at Victory Brewery in Downingtown, PA.

In addition to his parents he is survived by 3 daughters:
Shelby Schell;
Brianna Schell;
Chelsey Schell.

Family and friends may call at St. Mary of the Assumption Catholic Church, 212 Dayton St, Phoenixville, PA on Tuesday, April 27, from 12:00 to 1:00 pm.  A Funeral Mass will be held at 1:00 pm with Rev. John Hutter officiating.
Burial will be private

To order memorial trees or send flowers to the family in memory of Frederick Schell, Jr., please visit our flower store.